Construction costs up one quarter in Ottawa last year

Construction costs are up, skilled labour is hard to find, and interest rates are rising to help curb inflation. Here’s what that might mean for you, and for the housing market. 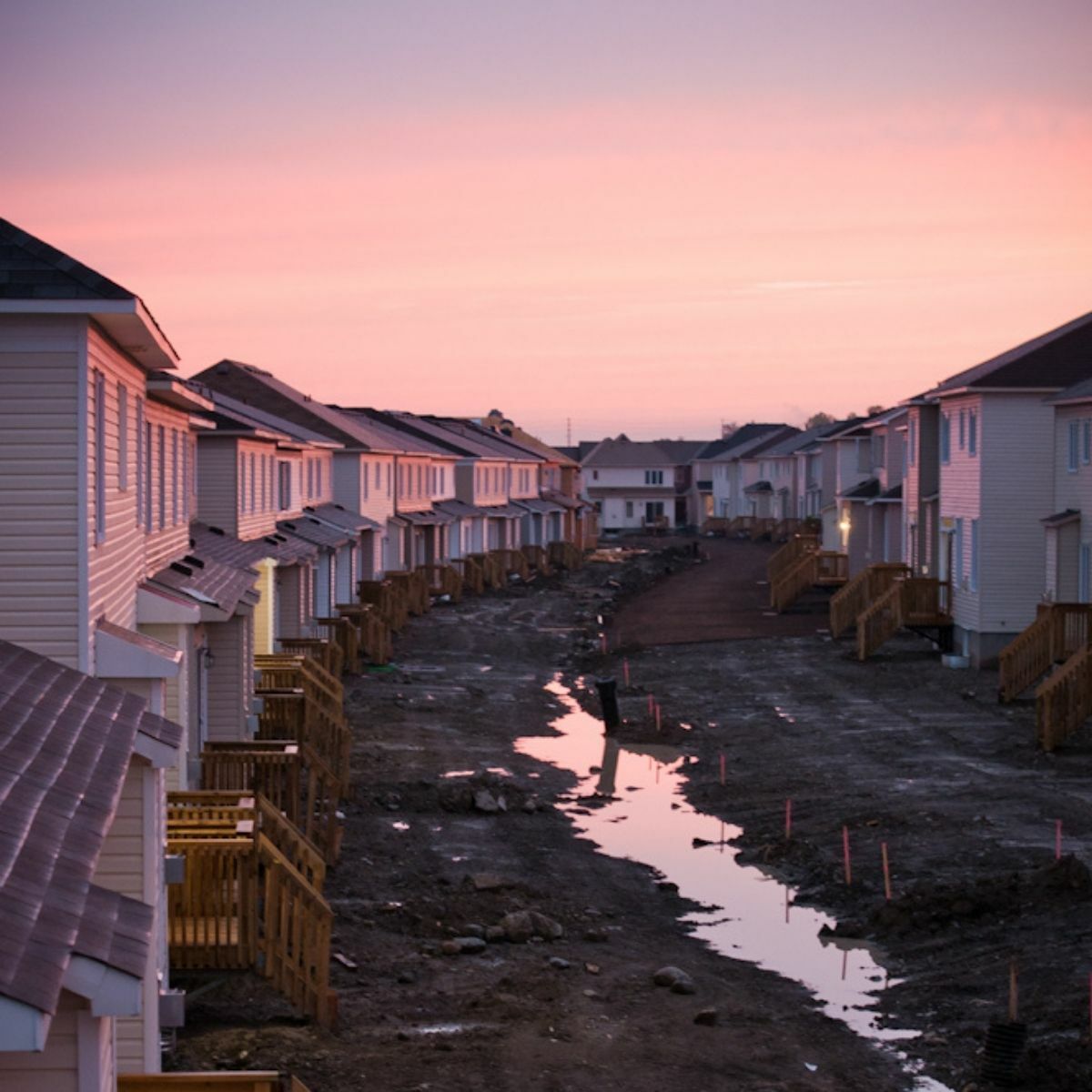 Happy Easter long weekend to everyone. I hope you’re able to take some time to relax a little bit. Or, if you’ve got to work, make some sweet, sweet overtime. As for me, I’ll probably spend most of my time vacuuming pet fur around the apartment. The amount of shedding in spring when you have two cats and a dog…folks, it’s a lot.

A reminder: there will be no Monday newsletter because of the long weekend. We’ll return with an issue of the Lookout next Wednesday.

PS: Missed out on our Ottawa Community Heroes winners? Check out all the nominees here.

With that, here’s your long-weekend newsletter.

Stratospheric costs: Adding to the ongoing housing crisis are sky-high construction costs. Residential construction costs in Ottawa were 24 percent higher in 2021 than the year before, CBC reported. Prices have been soaring since the start of the pandemic, with supply chain issues being compounded by high lumber prices and rising costs of steel.

Interest rate hiked: The Bank of Canada raised interest rates half a percentage point this week, for the first time since 2000. The aggressive move is designed to put the brakes on inflation. Major banks have already started to raise their interest rates, the Financial Post reported. RBC and TD increased their prime interest rates 50 basis points to 3.20 percent.

The upshot: If you have a variable-rate mortgage, you’ll likely see your rates increase. Higher interest rates will put downward pressure on home prices. And if inflation stays high, more rake hikes could happen.

The investor problem: Nearly a third of all homeowners own multiple properties in Canada’s biggest markets as of 2020 — a number that is likely higher now. Thirty-one percent of homes in Ontario were owned by a multiple-property owner, according to Bloomberg.

The Many Trials Of Convoy Leader Pat King

Not great, Pat: Convoy leader Pat King’s bail review hearing was postponed for the second time in as many days. His hearing was stopped Wednesday because his lawyer’s laptop was hacked, according to The Canadian Press. Then Thursday the hearing was once again adjourned when the Crown announced it would be adding new charges.

What’s Open This Long Weekend (Not Much!)

Here’s a roundup of some of what’s open and closed this weekend, as collected by the Ottawa Citizen, and CBC: 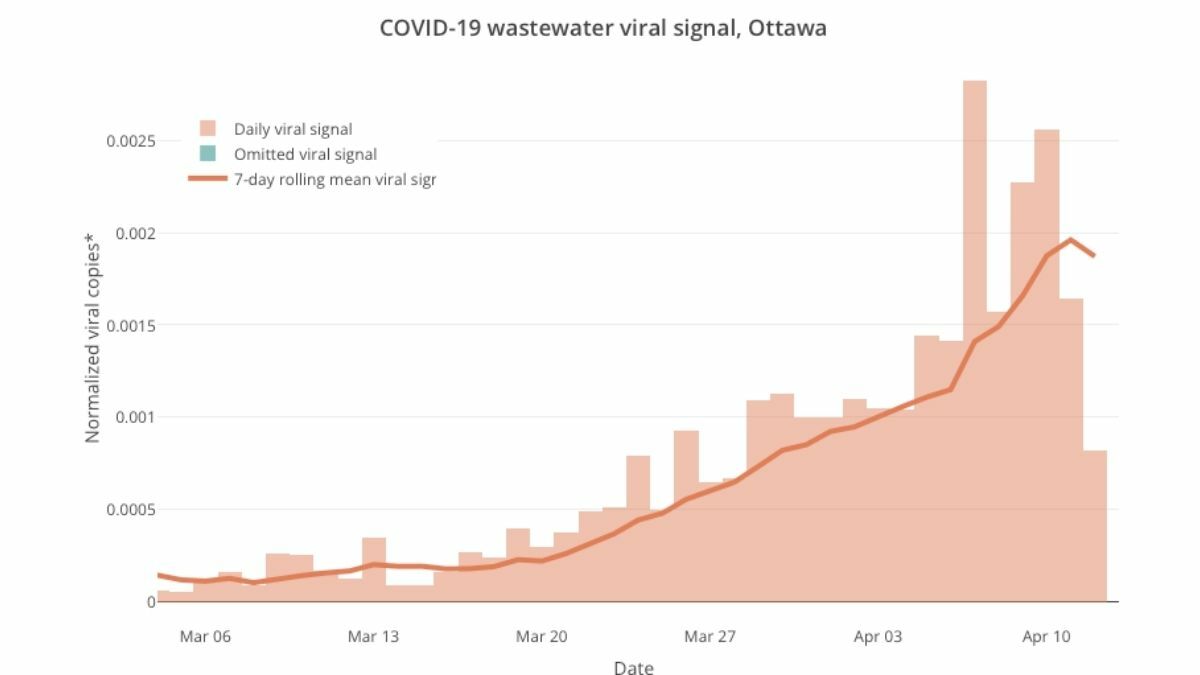 Hospitals cancelling surgeries: Staff shortages because of COVID have forced CHEO and the Montfort hospital to cancel some surgeries. It’s also causing longer wait times for appointments and in the emergency room, according to CityNews. CHEO has also sent some patients to other pediatric hospitals. Other hospitals across the region are showing similar staffing problems because of the virus, CBC reported.

Wastewater signal down slightly: The seven-day average of the viral signal in the city’s wastewater has gone down for the first time in weeks, CTV reported. It appears that in Ottawa and across the province the viral signal may have peaked. Despite the peak, it is still at record levels, more than twice as high as it was during the January wave. Provincial modelling suggests the long weekend makes it difficult to say whether this dip will last, CBC reported.

Celebrate Easter outdoors: Ottawa Public Health is recommending people hold their Easter gatherings outside because of high levels of COVID in the community. Dr. Vera Etches also warned a negative result on a rapid test doesn’t guarantee you don’t have COVID, according to CBC.

School mask mandate in effect: After a Tuesday vote to bring the mask mandate back in all OCDSB buildings, it is now in effect, CTV reports. Students won’t be suspended or expelled if they don’t wear a mask, but the board expects most students will still comply.

Should OC Transpo charge fares? Council has asked staff to study the pros and cons of eliminating transit fares, likely to be a hot election issue. Council wants to know what effect there might be on service if OC Transpo fares were instead paid by property taxes. Later this year, city staff will give their recommendations on how to pay for the transit system in the long term. [CBC]

New City Builders: The city handed out two new City Builder awards this week. One to Norm Robillard — a long-time volunteer around the city — and the other to the Ottawa Senior Pride Network — a group that helps and supports LGBTQ2+ seniors in the city.

Para Transpo leaps into the present: Para Transpo launched an online booking service this week. The new app and website allows PT users to book, cancel, and track their trips. Trips can be booked for the next day, and up to seven days in advance. For more information on how to get started with My Para Transpo, see their website here. [CityNews]

Man arrested for inciting hatred: A Montreal man was charged with inciting hatred for allegedly waving a racist flag and shouting slurs near Parliament Hill in March. The man will appear in court at a later date. [CTV]

Foolish Chicken up for sale: The Little Italy chicken and rib joint will close in two weeks unless a buyer comes forward. The owners say since the pandemic, too many staff left the industry and they haven’t been able to replace them. The Foolish Chicken will close April 24. [CTV]

Meet the dispatchers: Every day, about 1,200 911 calls come into Ottawa’s Emergency Call Centre. Each dispatcher will answer between 50 and 200 of those every 11-hour shift. There are 120 dispatchers in the city, who take high-pressure calls and send the right emergency services out to the public. Watch here as CTV gets an inside look at the city’s 911 call centre. [CTV]

Pandemic and inflation fuelling food insecurity: The Ottawa Mission, Food Bank and other charities that feed those in need have seen an increase in the need for their services in the last few years. This Easter is no different. High prices because of inflation, followed by two years of a grinding pandemic have forced charities to expand how, and how much, they offer the community. Delivering meals, hosting cooking classes, and providing free weekly produce markets are all ways community workers are trying to help those in need. [Ottawa Citizen] 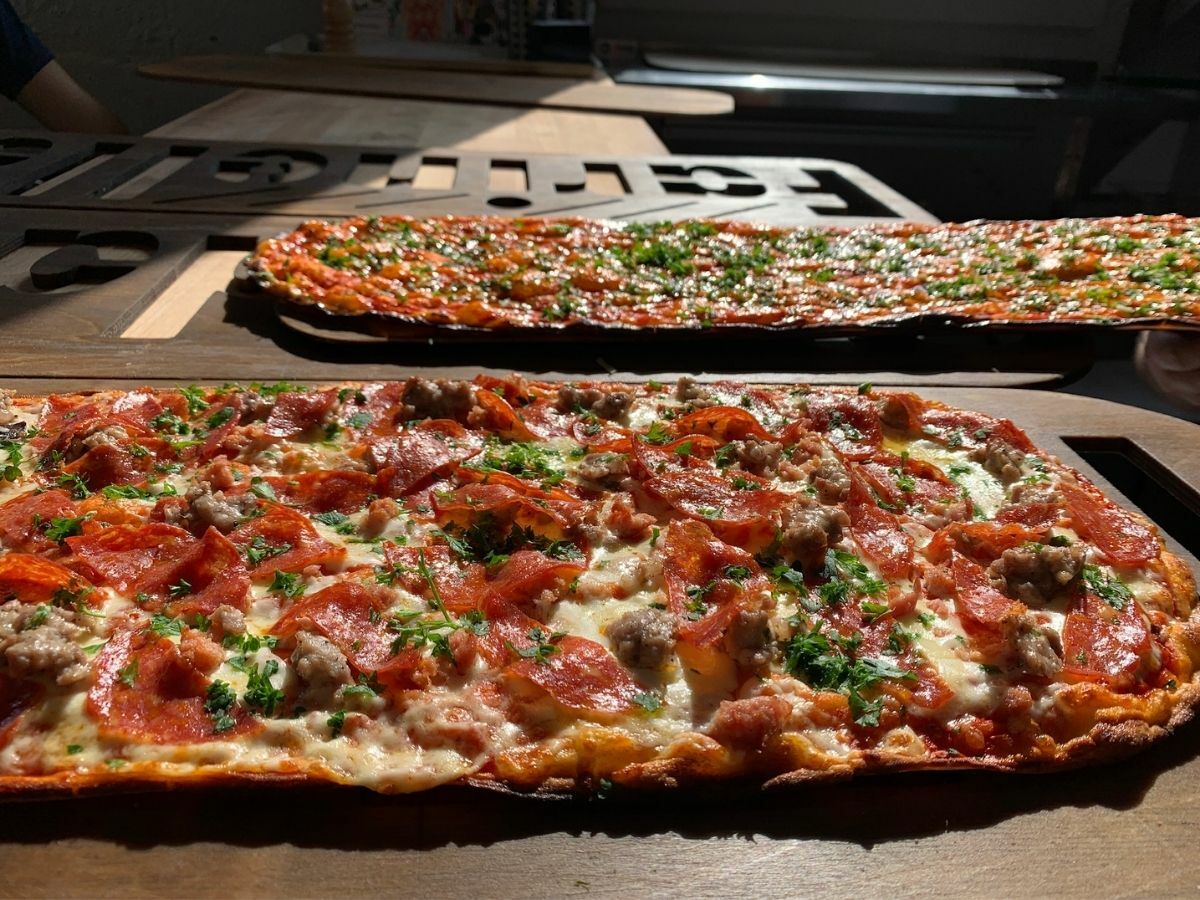 What is it: Every Thursday, our food editor Ralf breaks down the best restaurants and ways to enjoy the city. This week he wrote about the Italian restaurant Farinella.

What you’ll get: By becoming an Insider member, you’ll get access to our archive of reviews, including:

You read almost the entire newsletter, so here’s a special offer — the next 10 people who reply get their first month for only $1 (renewing at $9 each month after).

Just reply with the message, “I want to be an Insider.” 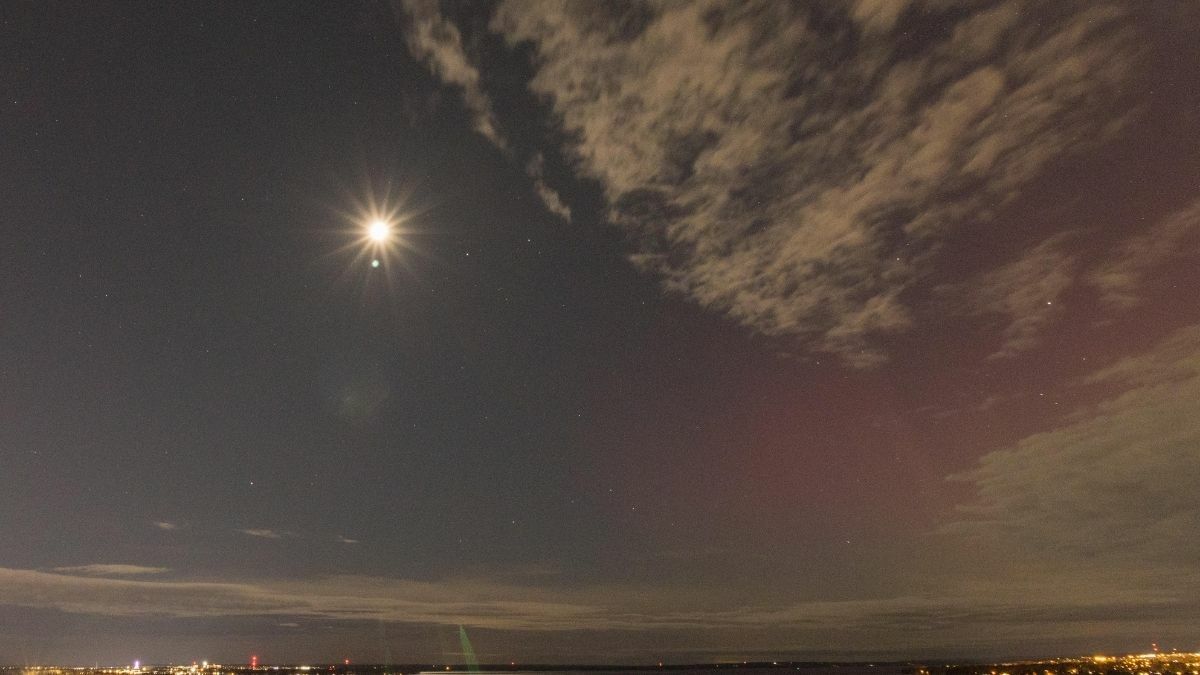 It’s a bit hard to make out, but that right there is some red Aurora Borealis seen over the Gatineau hills. The photo was posted by Reddit user igmrlm, and you can also watch a timelapse video they took to get the full effect here on YouTube.

Have photos you’d like to share with Lookout readers? Send them in! We’re always looking to run photos from our community.

Are You An Ottawa News Expert?

This week we ran a story about the start of the construction season in the city. Can you name the east-end road that’s going to be under heavy construction starting later this month?

Reply to this email with your answer, and let’s see who’s been keeping up to speed with this week’s news.