The last few months have been a challenging time for our community. But amidst the chaos, heroes emerged.

We are excited to announce the nominees and celebrate those who made a difference. 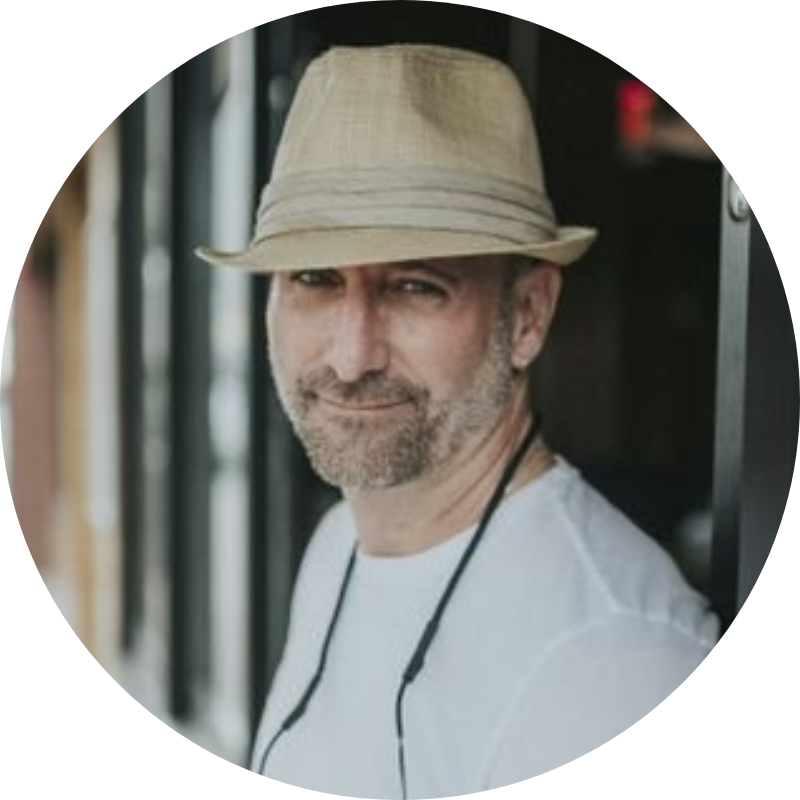 Also known as the Blue Jacket Man, Atkinson confronted protesters one night early on with a righteous, and occasionally profane, argument that they were terrorizing the neighbourhood with their horns. 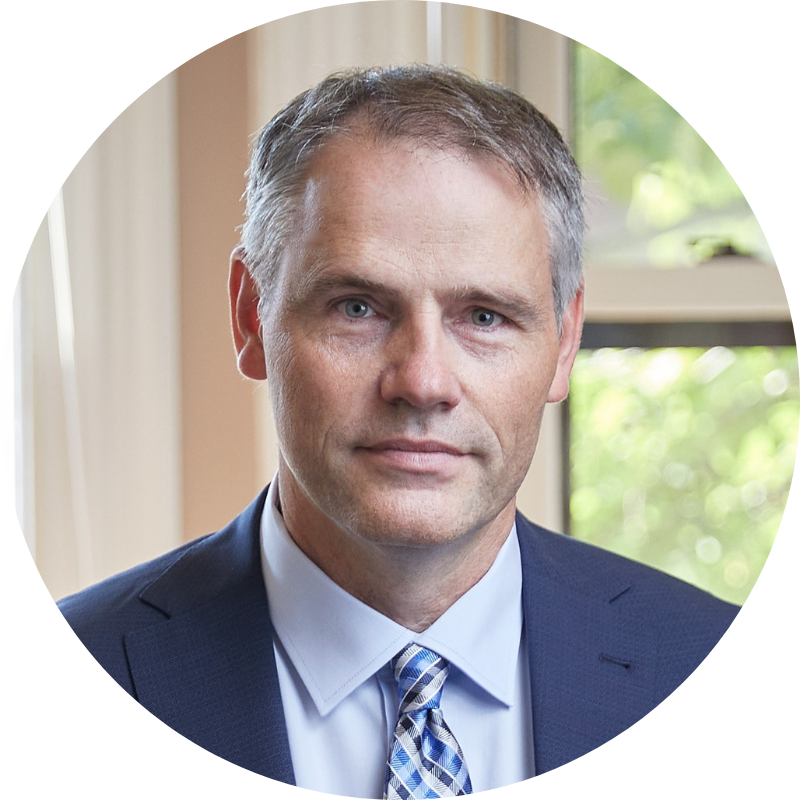 The human-rights lawyer who brought forward an injunction to stop the honking downtown. Champ has a long career standing up for those in need. 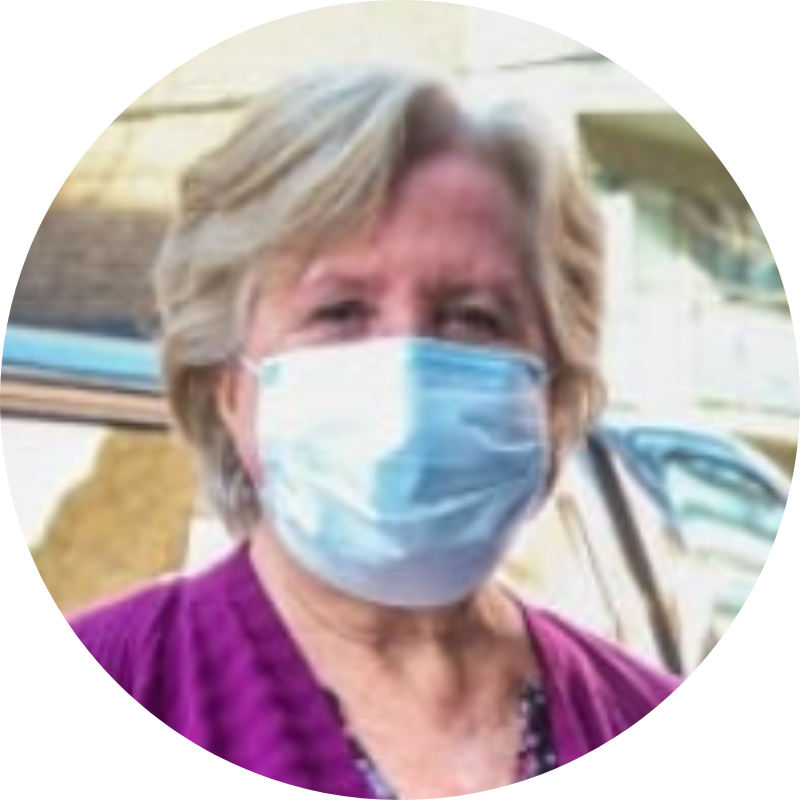 One of the Cooper Street Trio, Colbert said standing up to a bully was important, but not easy. It’s scary staring down a truck, she said.

One of the people who launched a lawsuit against convoy organizers to freeze their bitcoin wallets. 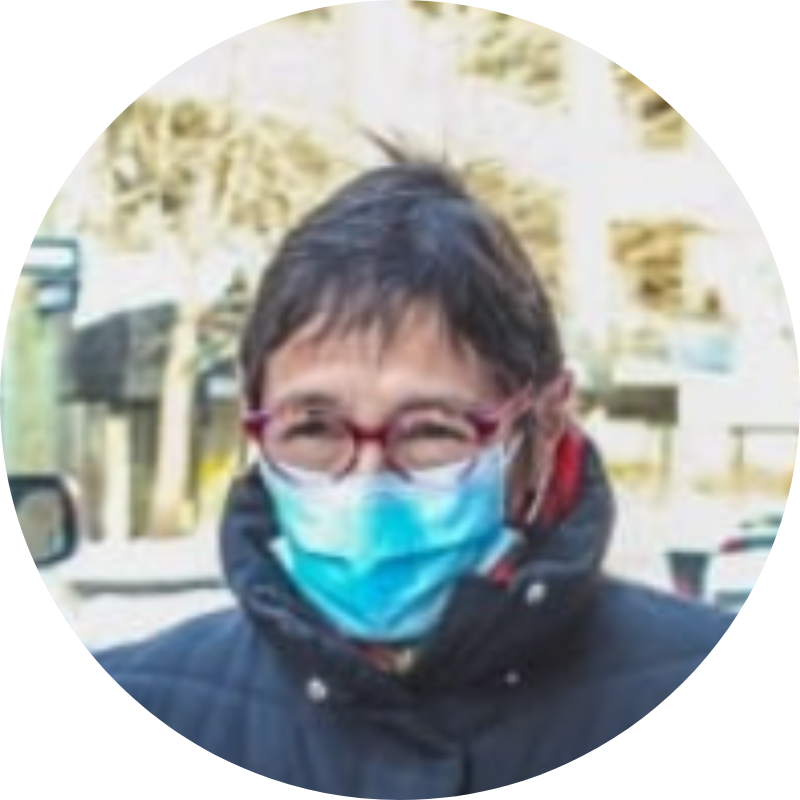 One of the Cooper Street Trio, who stood down an unwelcome big rig, Lise moved to the Outaouais in 1969 to take a job as an MP's assistant and liked Ottawa so much that she decided to move into centretown in 1972. She’s now a retired federal government translator and a happy downtowner ever since — with the exception of last February.

The face of the injunction, Zexi Li put herself forward to be the voice against the convoy. Harassed, doxxed, and unwavering, Li has become a hero to many.

Pot Ladle Man, who prefers to remain anonymous, decided to give the convoy a taste of its own medicine, banging and clanging his pot and ladle to the extreme annoyance of several of the protesters, who did not seem to appreciate the invasive, endless noise. 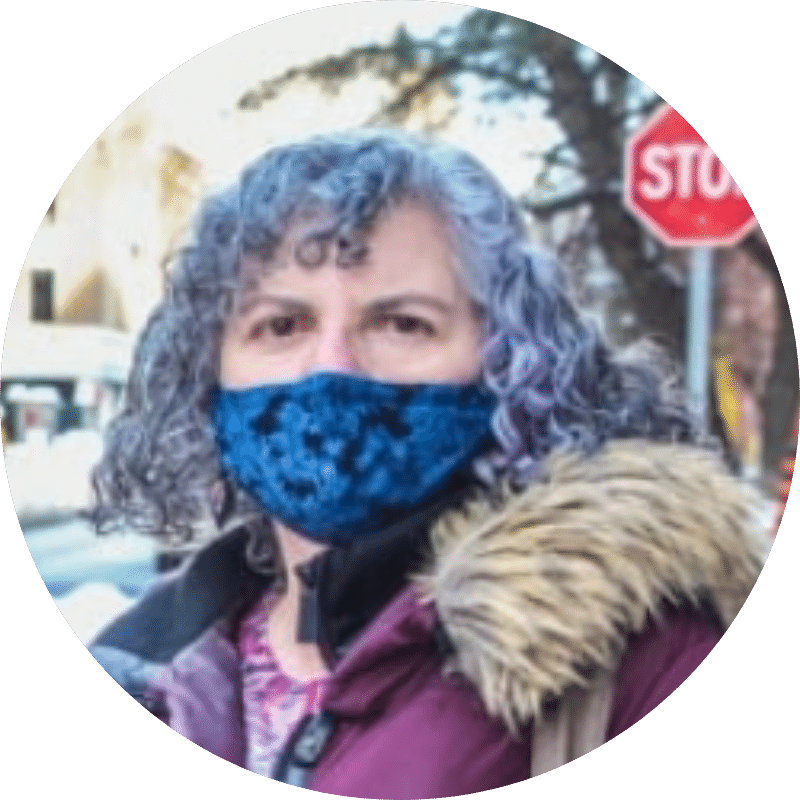 One of the Cooper Street Trio, who stood down an unwelcome big rig, Marika Morris works at home mainly with Inuit organizations and violence prevention organizations, doing research, evaluation and training. She is the mother of one teenager. 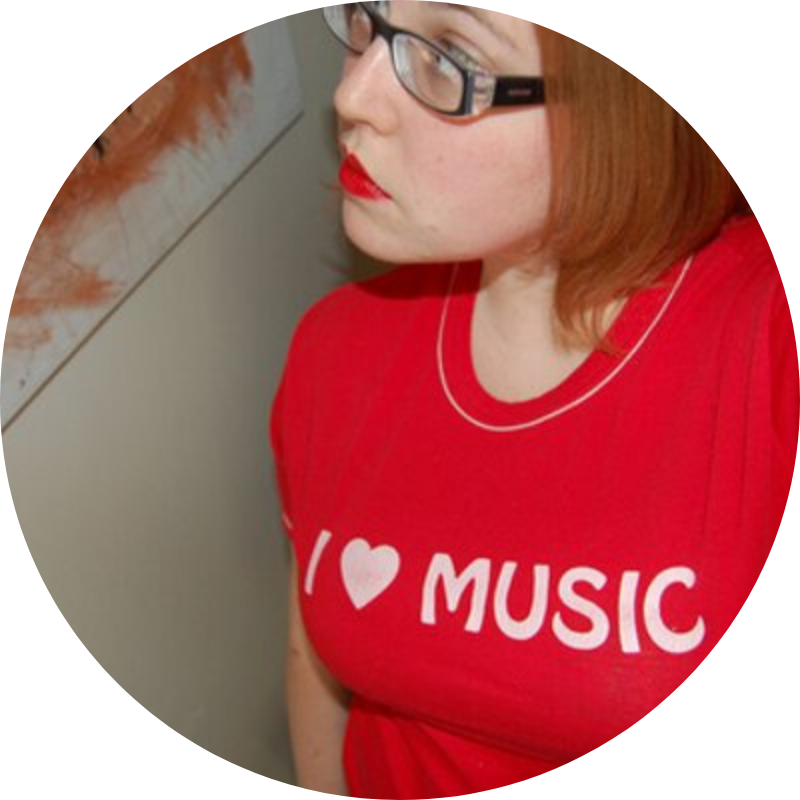 Rawk is a downtown resident so fed up with the convoy protests she and some friends made “Make Ottawa Boring Again” t-shirts and raised thousands of dollars, even if she hates the idea of Ottawa being called boring. 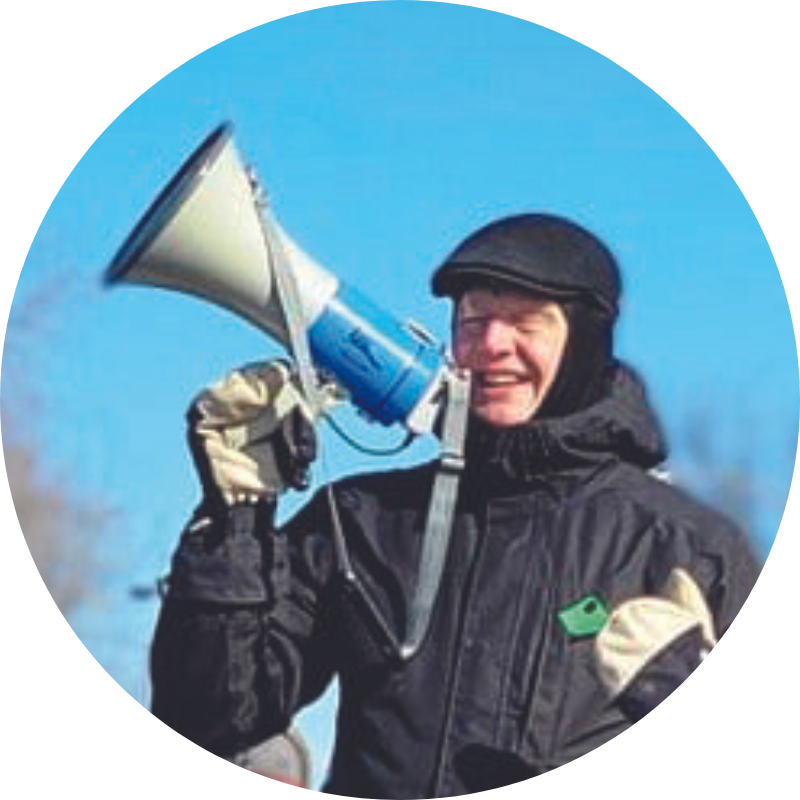 The MPP for downtown Ottawa, Harden gave a voice to our city in Queen’s Park. Harden was a frequent presence downtown, getting an on-the-ground look at the occupation as it unfolded.

Councillor for the Kitchissippi ward, Leiper joined the other urban councillors in supporting the residents during the occupation. Leiper participated in solidarity walks and kept an on-the-ground eye on the convoy. 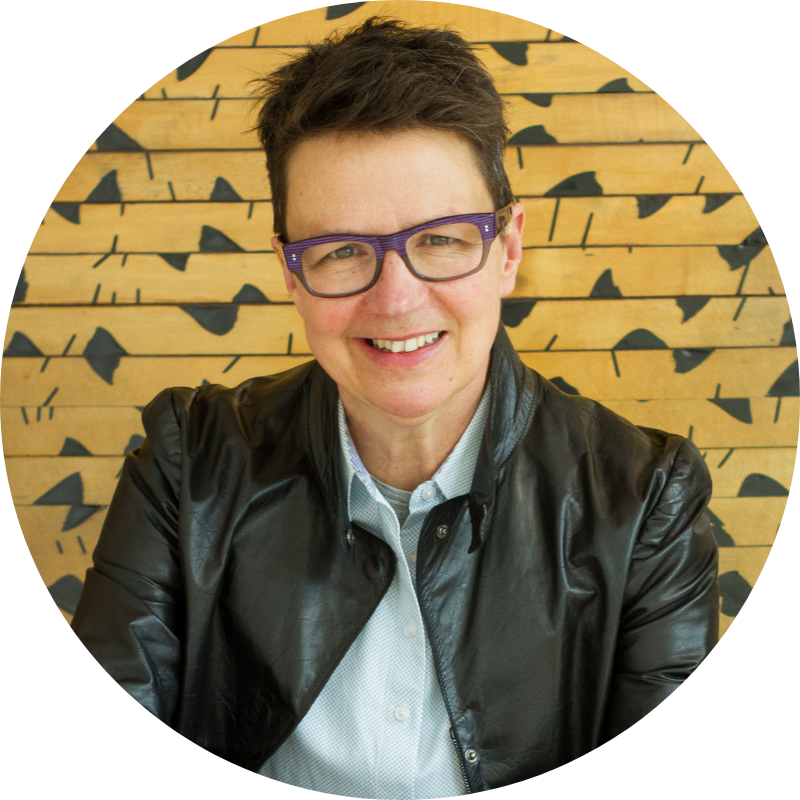 Councillor for the hardest hit area of the convoy, McKenney and some of their urban councillor colleagues gave voice at city hall to their residents, who felt abandoned by official Ottawa. 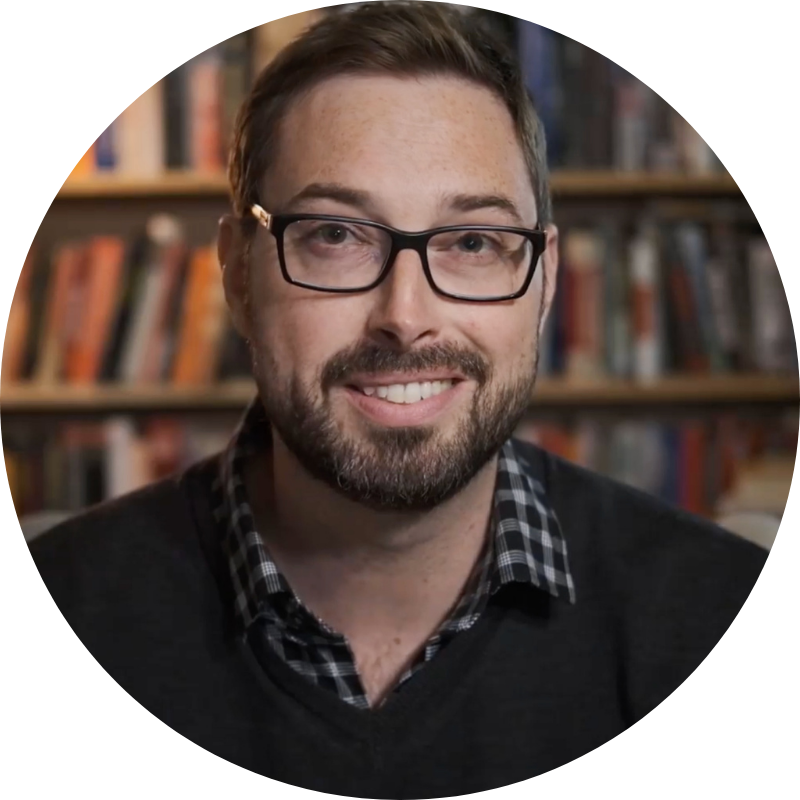 An urban councillor, Menard represents one of the downtown wards hit hard by the convoy, and his ward includes Billings Bridge, where counter-protestors stood down a line of cars looking to join and resupply the encampment. 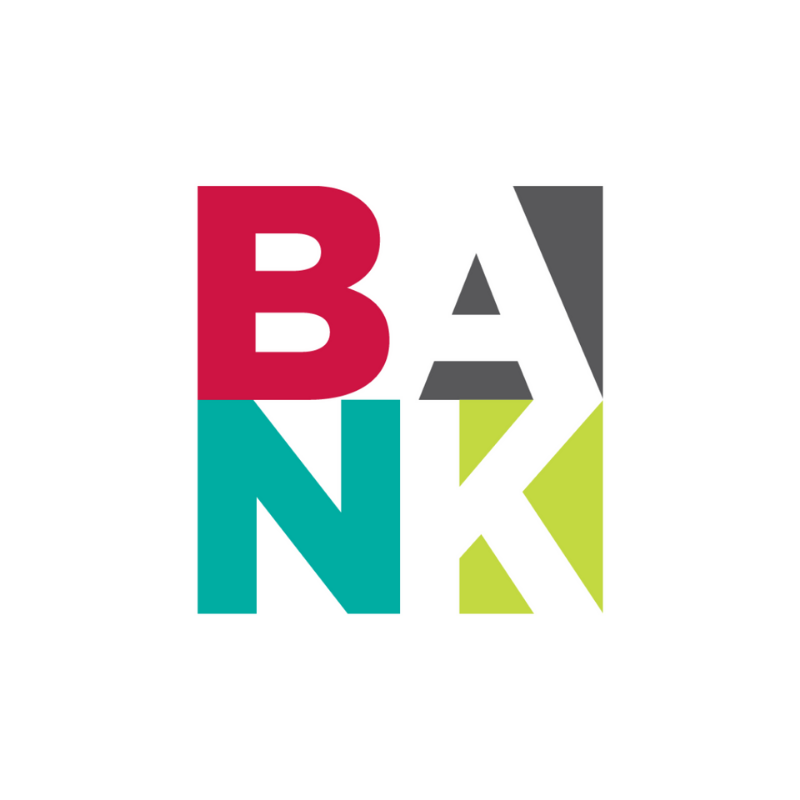 Businesses all along upper Bank Street faced hardship because of the convoy. Whether they had to close, had staff harassed, or generally felt left to their own devices, the Bank Street BIA was there to give them a collective voice. 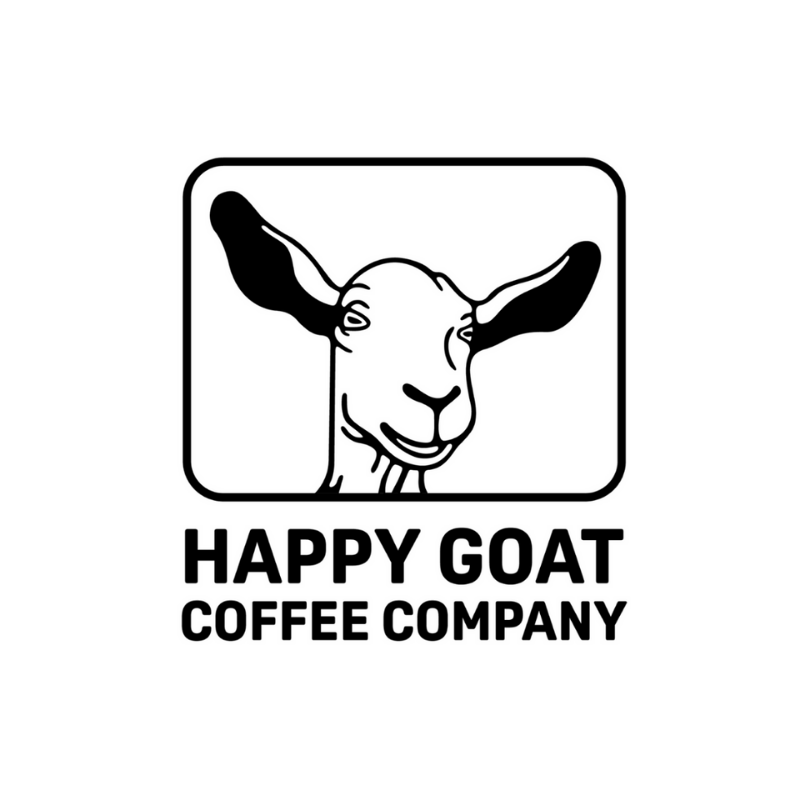 A local group of quality coffee shops, they joined the class-action lawsuit that shut down the honking. Several Happy Goat shops had to close because of the convoy. 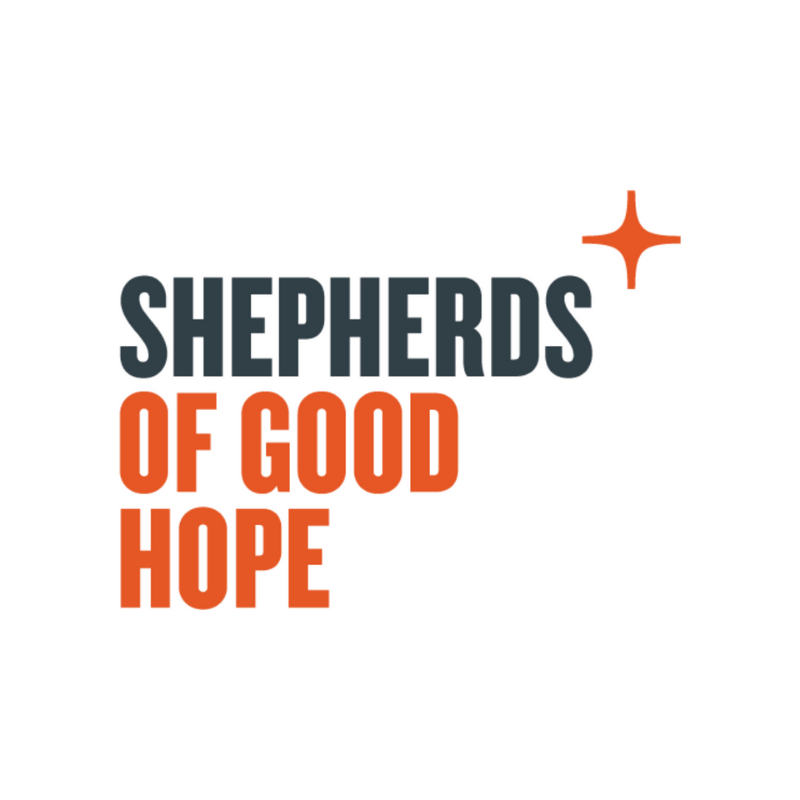 The Shepherds of Good Hope faced early hardship, when they were beset by protesters early on, demanding food and harassing their clients. The city responded with an outpouring of support for some of Ottawa’s most vulnerable. 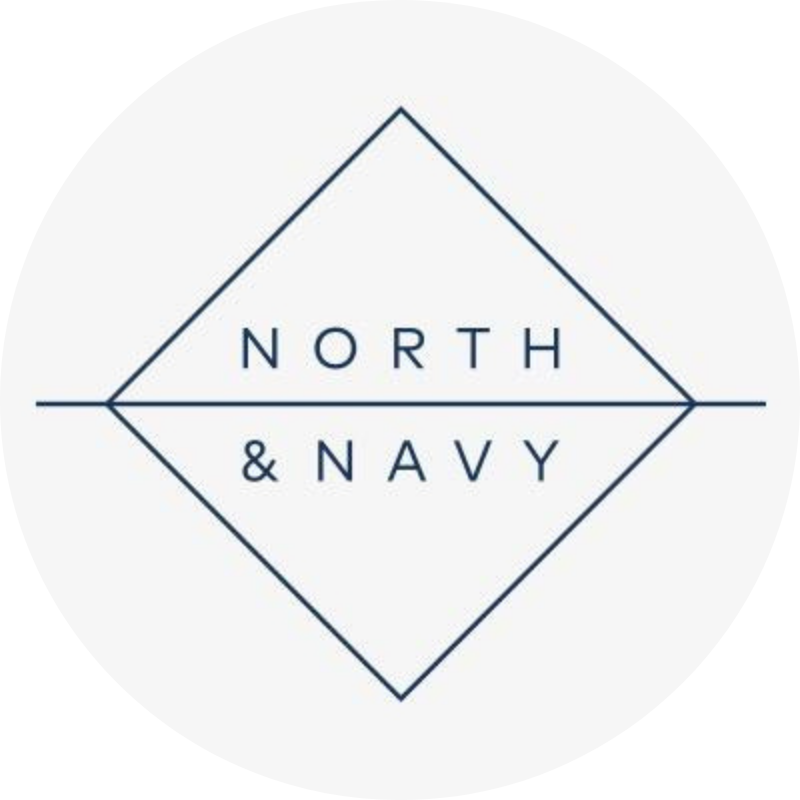 Italian restaurant North & Navy, nestled in the heart of Centretown, stepped up to offer free meals to the social media standouts of the convoy.