You aren’t imagining it — Ottawa has some of the worst roads in Ontario. 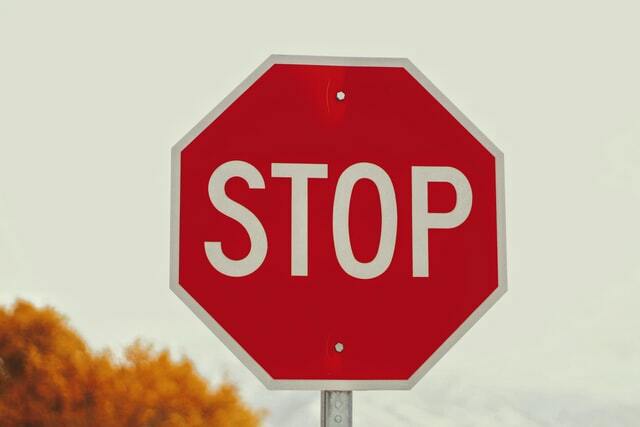 Robert informed me after reviewing the newsletter from his overseas vacation (thank you Robert) that there were no major errors. Looks like I’ve still got a job!

Also a huge thank you to everyone for sharing the newsletter this week with your friends. We’ve got three perks you might be interested in:

And yes, our food editor Ralf visited and tried meals at each of these restaurants. Scroll down to the bottom to grab your referral link.

Now on to today’s newsletter.

And the award for worst Ottawa road goes to…

You aren’t imagining it - Ottawa has some of the worst roads in Ontario.

What is it: The CAA launched their annual nomination awards for our province's worst roads. Residents voted on the ones with the worst congestion, potholes and poor signage. Over 3,000 roads were nominated by Ontarians.

And the “winners” are: Ottawa had two roads in the top ten. Carling Avenue was ranked as the fifth-worst road in the province, followed by Bronson Avenue at eighth.

Let us know: Which roads are the worst you’ve driven on in Ottawa?

A vision of Ottawa's future in Kanata North

The Kanata you know may look different in the coming years.

What’s happening: Kanata North, Canada’s largest technology park, could soon be undergoing a rapid transformation as the area expands into residential buildings, according to CBC.

Why the change: Part of the problem, as reported by CBC, is that tech workers in the area have very few places to live. With remote work, who wants to commute? Attracting talent becomes even harder.

It’s a new city: The changes are part of the broader Ottawa community plan, a 25-year growth strategy that would see Ottawa become a “a community of 15-minute neighbhourhoods” according to CBC. Community hubs, like Kanata North, are a key part of that, to discourage the suburban-urban commute.

Company expansion: OBJ reported back in May that Finnish company Nokia wants to construct new office towers, parking spaces and 11 residential towers by tearing down their current campus. Its estimated 1,900 residential units would be built. Kinaxis also opened up their office this month in Kanata, according to OBJ.

Where is Ottawa's best gelato? 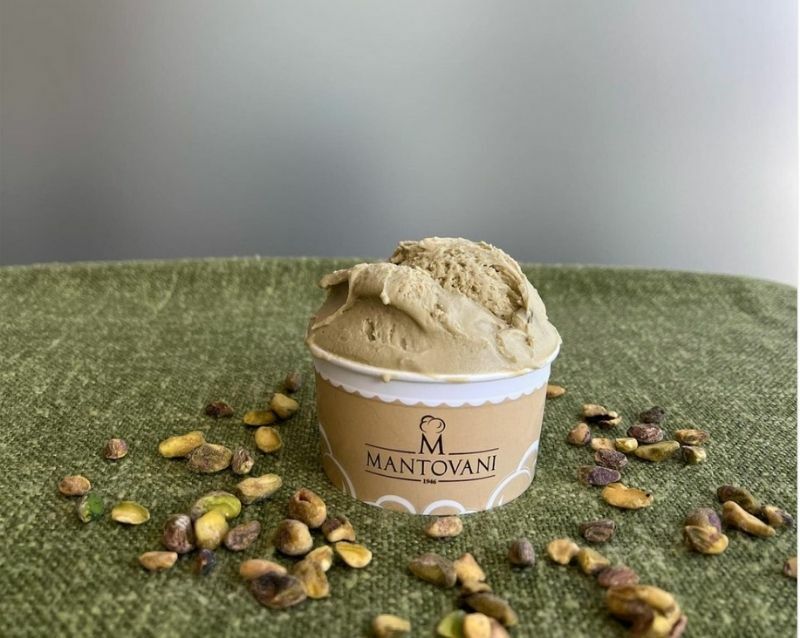 Our food editor Ralf couldn’t narrow it to just one. Instead, Ralf recommended six different places for some unique and drool-worthy flavours.

A woman known simply as “Pietro’s mom” makes the gelato at their fresh pasta shop located at 106 Preston St. While the pasta represents some of the better fresh takeaway options in Ottawa, the gelato at Pietro’s Corner is also worthy of your dollar, although the selection is modest.

Long ago I would stop in with regularity at the Fairmont Grocery Store as it was equidistant between my best friend's house and the junior high school I attended. Today it’s become the Merry Dairy, a beloved destination for ice cream that bills itself as a nut-free facility.

They take great care in providing gluten-free, non-dairy, non-vegan, soy-free and vegan options for folks with sensitivities, and they offer a variety of merchandise including their newly published book Great Scoops: Recipes from a Neighbourhood Ice Cream Shop. Of course, it’s also mandatory to try the vanilla frozen custard, the item that started it all for the Merry Dairy Ice Cream truck.

You can read Ralf’s final four recommendations here. And try not to eat too much in one sitting, there are still many summer days remaining. 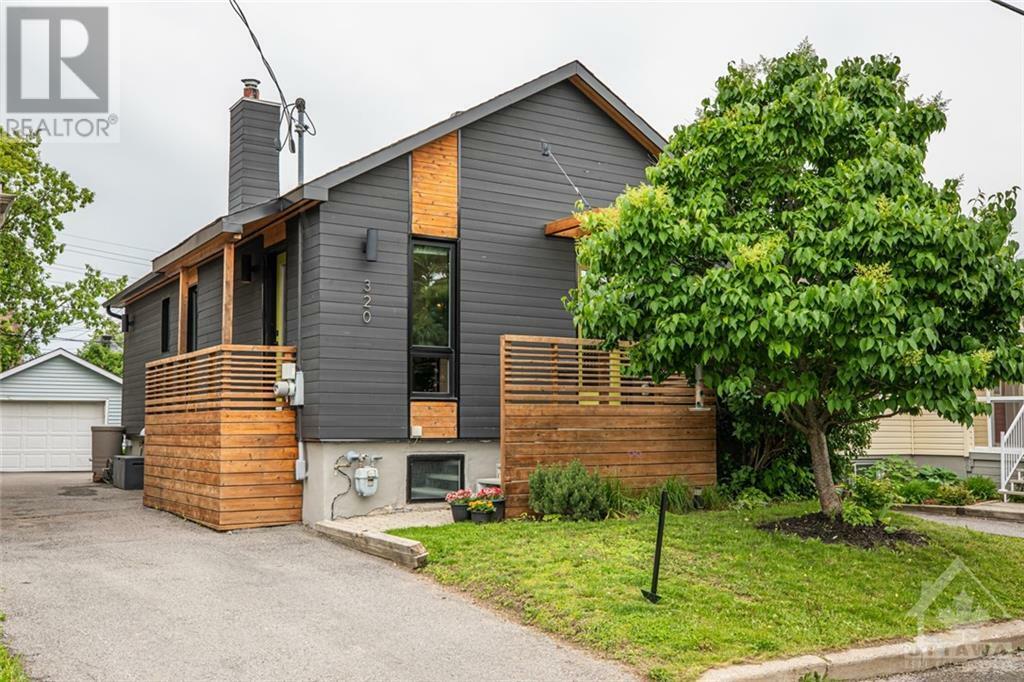 Affordable and cool? That’s definitely how we’d describe this 1940’s bungalow in Vanier. The 2+1 bedroom home has a welcoming layout with hardwood floors, a gas stove and a basement bar.

You’ll be surprised at the price too. 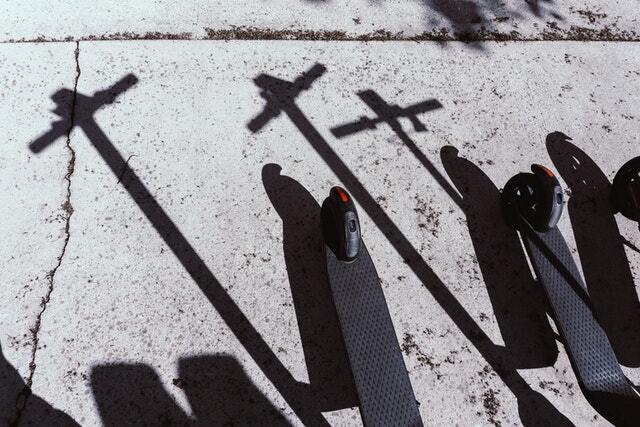 The controversial e-scooter program is facing delays to its planned launch this year, according to CBC.

What’s going on: Council approved the third year of the e-scooter pilot program by a vote of 16-7 in March. According to CBC, rules were brought in to ensure scooters wouldn’t pose a risk to pedestrians.

How they work: Individuals book a scooter through an app. In many cities, after completing a trip, the scooter is then left in places frequented by pedestrians.

The new rules brought in by Ottawa includes improved geofencing, to ensure scooters can’t move too quickly in areas they aren’t supposed to be. The hope is this will reduce sidewalk riding and bad parking.

Experts interviewed by the German outlet DW about e-scooters say they expect geofencing and dedicated parking areas to be an increased part of e-scooter programs as regulations catch-up to the new trend.

What proponents say: While they can be dangerous, the flipside argument made by advocates is that it’s a sustainable, green way of getting around a city. Cars are a much bigger danger to pedestrians than e-scooters.

Yes but: Unfortunately many e-scooters only have a lifespan of three years, which somewhat counteracts the argument that they’re a greener transportation alternative.

Deadly listeria outbreak: City View Retirement Community in Nepean is facing a listeria outbreak that claimed the lives of two residents. Currently there are four confirmed cases and the source of the outbreak is still unknown. [CBC]

Doctor shortage grows: Cornwall is dealing with a doctor shortage when the McConnell Medical Centre shuts down next week. The cause is due to retirement. Unfortunately many patients will be forced to find a doctor out of town. We summarised part of this issue in Monday’s newsletter. [CTV]

Partner violence inquest begins: An inquest into the deaths of three women in Ottawa Valley has begun. The panel will look into ways to better protect survivors of domestic violence in rural areas. Critics are worried the recommendations may not be implemented and are calling for more oversight. [CBC]

The chef’s life: Ottawans are seeking out the life of a chef. OBJ reports that Le Cordon Bleu has seen a spike in applicants seeking to join the cooking industry. Many people — including lawyers! — have left their previous jobs.

Storm damages trails: Gatineau Park and Ottawa’s Greenbelt were hit hard by the recent storm. It’s expected some of the hardest hit areas won’t open for weeks or months. Luckily most of the trails and activities are open in Gatineau Park. [CBC]

Little Library update: Good news for the Little Library we told you about on Monday. Stittsville Coun. Glen Gower plans to present a motion on Wednesday to update the rules, which were originally designed to stop people from building structures that interfered the city’s right of way.