Ottawa has a family doctor shortage. And it’s only getting worse

It’s becoming an increasing problem in Ottawa and throughout Ontario 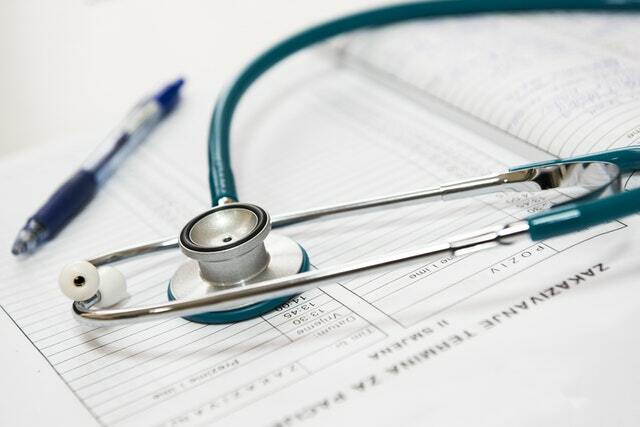 Geoff here, subbing in for Robert for the next few weeks as he takes a much-needed vacation.

I have a quick favour to ask readers. We’re about 200 readers away from hitting 24,000. Could you share the Lookout with a friend by forwarding this? It really helps our small little team! And you'll win some really cool prizes (scroll down to see).

What’s happening: A story from the Ottawa Citizen is highlighting the dire family doctor shortage in Ottawa. Dr. Nicole Sadbolt is closing down her practice at Riverside Drive in July, affecting about 1,500 patients, after 10 years of serving the community.

Family physicians say they are tired, stressed and frustrated. The most common problem is around wait times for specialists, testing and treatments.

Not just Ottawa: Places all across the province are struggling with a family doctor shortage. A story from CTV in April showed how three practices were closing in eastern Ontario, leaving 3,000 people without a doctor.

Dig deeper: 1.3 million Ontarians don’t have a family doctor. The Ontario College of Family Physicians has a number of recommendations to fix this. 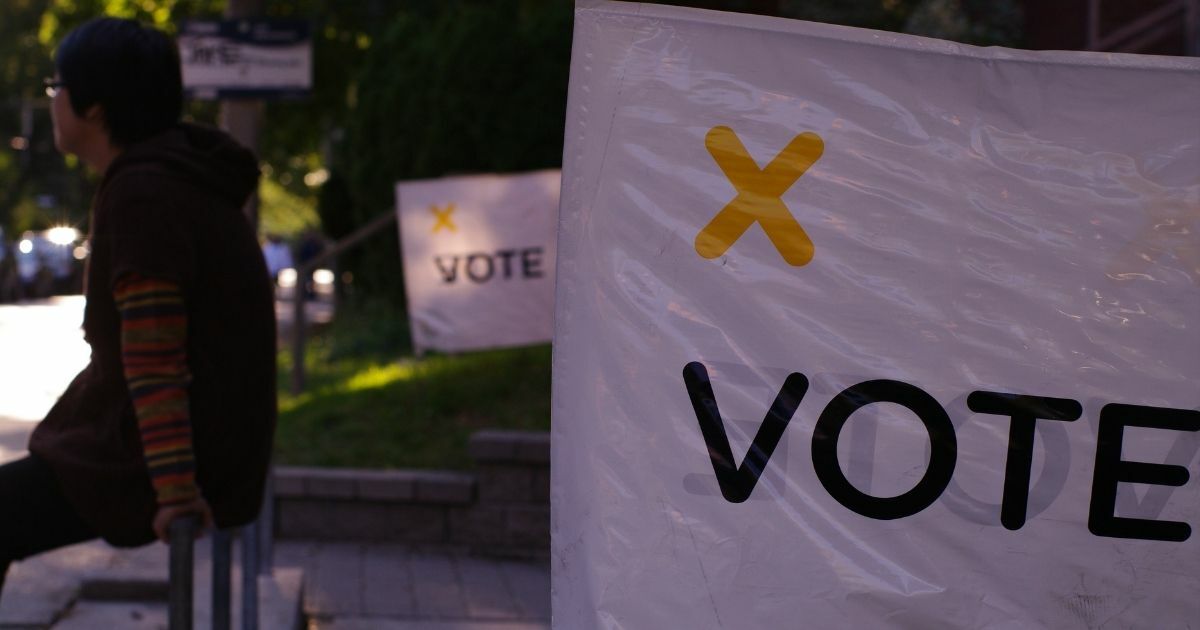 While many election forecasters had predicted a PC victory as a foregone conclusion, what wasn’t predicted was the dreadful voter turnout.

What happened: Voter turnout plummeted this election, dropping 15 percentage points to 43 percent from 58 percent in 2018.

And in Ottawa? It was better, but not by much. According to an analysis by CTV Ottawa, 355,870 voters cast ballots, for a turnout of 45 percent, only two percent higher than the provincial average. Here’s the riding breakdown:

Get a change of office scenery with one of these new jobs: 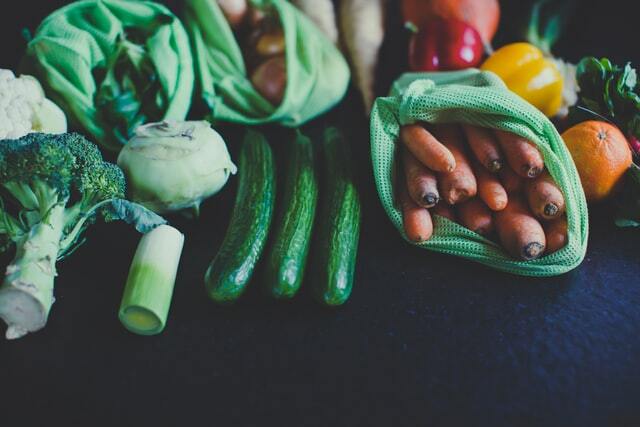 What happened: Food banks facing power outages were forced to throw away their spoiled fridge and freezer food. As reported by CBC, the Pavilion Food Bank threw out $8,000 worth of food. With inflation added in, it will cost about $10,000 to replace.

The Ottawa Citizen reported the Pinecrest Queensway Community Health Centre was also forced to throw away much of their food after being without power.

A big problem: The loss of food bank items illustrates the precariousness of food access in the city. Ottawa Public Health estimates that 13.9 percent of households are food insecure. And with rising inflation, the problem is only going to get worse.

How do we fix it: There’s no easy fix for food insecurity in Ottawa or Canada. According to experts interviewed in the Globe and Mail, it’s less of a food supply problem and more about poverty, with people needing more income supports to be able to afford rising food prices.

When it comes to a Stittsville couple’s front yard Little Library, where people can borrow books for free, that saying "no good deed goes unpunished" proves to once again be true.

As reported by Ottawa Citizen, the bylaw department told the Chayter family to move their Little Library from their front yard, or face fines or even charges.

Many people took to social media to complain about the bylaw action. Twitter user Ross Galbraith summed it up well - “But parking big rigs and blocking streets was OK for three weeks?”

Locals step up to help the Riggins family

After the Riggins family’s home - owners of Riggins Family BBQ - was destroyed by a fire following the storm, a GoFundMe was started to raise funds for the family.

As of yesterday, $15,267 had been raised. Said Liz Riggins to iHeartRadio, “Pat and I were literally brought to tears. It was such a kind gesture and having that pressure taken off our backs meant so much to us.”

You can donate here.

Jacob Hoggard found guilty: The former Hedley singer was found guilty last night of sexual assault causing bodily harm after raping a woman from Ottawa. He was acquitted of two other charges of sexually assaulting a 16-year-old and sexual interference. The sentence carries a maximum prison sentence of 14 years. [CBC]

Third night on us: Ottawa Tourism announced a plan to increase tourist visits by covering the cost of a third night stay at participating Ottawa hotels. The strategy is designed to bolster tourism as the city welcomes people back after Covid. [OBJ]

Restaurant owner argues against tipping: Devinder Chaudhary, owner of Aiana, explained to Newstalk 580 CFRA that he ended tipping to pay his workers higher wages. Aiana is a living wage employer, which means the restaurant pays workers enough to live off of.

Salvation Army site closer to approval: The building location on Montreal Road in Vanier was endorsed by Ottawa’s planning committee on Friday. The complex would hold 211 beds, down from the proposed 350, and would no longer include an addictions program. [CBC]

Gas prices blow up: A new record was set at $2.14 over the weekend. Prices are expected to continue to rise, with experts saying they could hit $2.20 later this week and rise as high as $2.35 over the summer. [CTV] 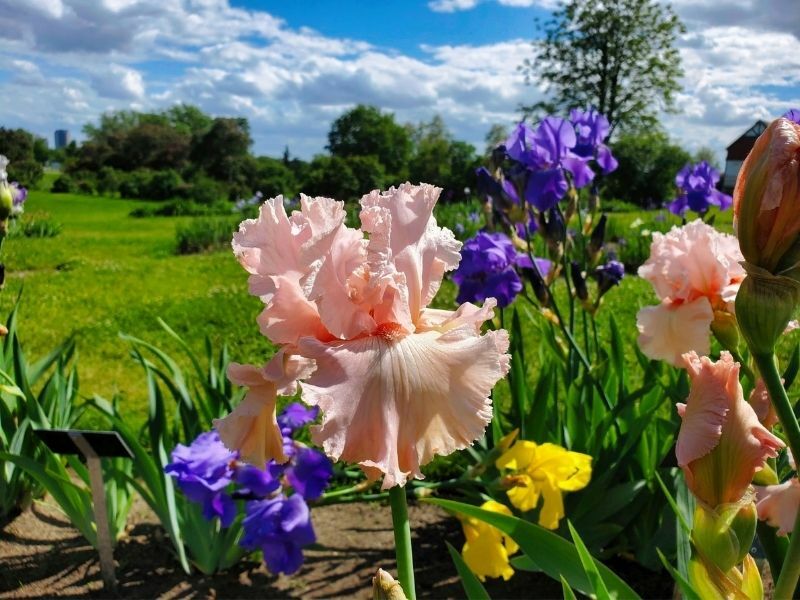 Thanks to Alan for snapping this beautiful photo at the Experimental Farm.

Does anyone else have some beautiful summer shots? Send them our way and they could be featured in the newsletter.