The long-time Senators owner died Monday at the age of 62, leaving behind a legacy of ups and downs. 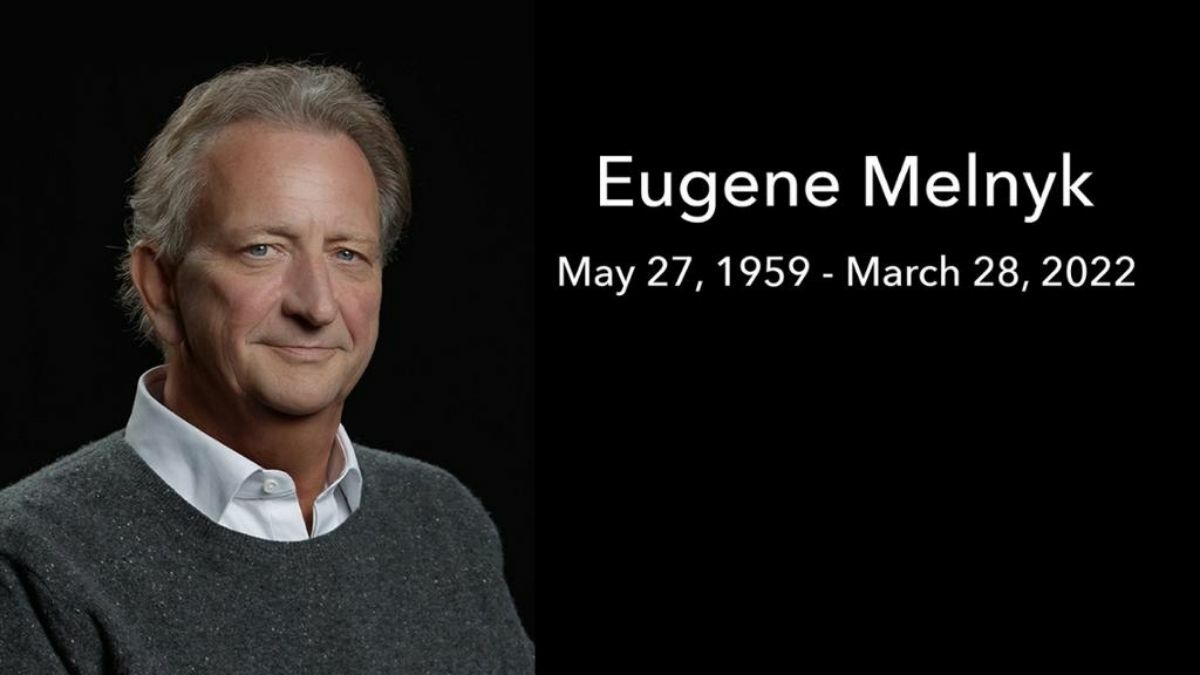 Welcome to winter in March, the best time of year for winter weather. We love it, folks, yes we do. Careful out there today, the mix of snow, ice, and freezing rain is expected to cause all kinds of havoc.

Meanwhile, I seem to have been somehow spared from COVID so far, despite it being present in our household. Really wouldn’t recommend getting the virus, it does not seem the least bit pleasant, to put it very mildly. Please stay safe.

With that, why don’t we see what’s going on in this town.

Sens owner dies: Eugene Melnyk died Monday at the age of 62, after a long illness, the team announced. The owner of the team leaves behind a complicated legacy, nearly two decades after taking control of the team after saving it from bankruptcy.

Melnyk the saviour: His greatest legacy is no doubt saving the Ottawa Senators from collapsing. When he bought the team in 2003, he would later tell the Ottawa Sun prospective buyers  wanted to take the team to the U.S. Success would soon follow, with the team nearly winning a Stanley Cup in 2007, only to lose out in the finals to the Anaheim Ducks. Winning was the goal he’d never achieve.

Melnyk the philanthropist: The Senators Community Foundation invested some $100 million into programs around the city, CTV reports.  Melnyk was the lead donor to Roger Neilson House, a pediatric palliative care facility at CHEO. He hosted Skate for Kids to give equipment and jerseys to children across the region. He was also a major donor of millions in medical supplies and donations to the Ukrainian charity Help Us Help, who operate orphanages throughout that country, the Ottawa Sun reports.

Melnyk the mercurial: Sens fans took great offence in 2018 when Melnyk threatened to move the team if more fans didn’t buy tickets. As CBC recounts, fans raised $10,000 to run “#MELNYKOUT” billboards around the city, imploring him to sell the team. He also had several clashes with the city and his business partners, wanting to build a soccer stadium, then a casino in Kanata, and finally the collapse of the LeBreton Flats deal, as the Ottawa Citizen reports.

Audit requested: The Police Service Board asked the city’s auditor general to review the Ottawa Police’s response to the convoy. The board asked AG Nathalie Gougeon to report back before Canada Day, a timeline some members said was too short for a proper review, CBC reports.

Sense of abandonment: Members of the public told the board how they felt abandoned by police during the occupation, the Ottawa Citizen reports. Several people said they saw police failing to enforce the law, all while residents were tormented.

Search for a new chief: The board also approved about $100,000 to hire a firm to search for a new police chief. Interim chief Steve Bell said he was interested in the job, CBC reported.

A New Home in a Perfect Location 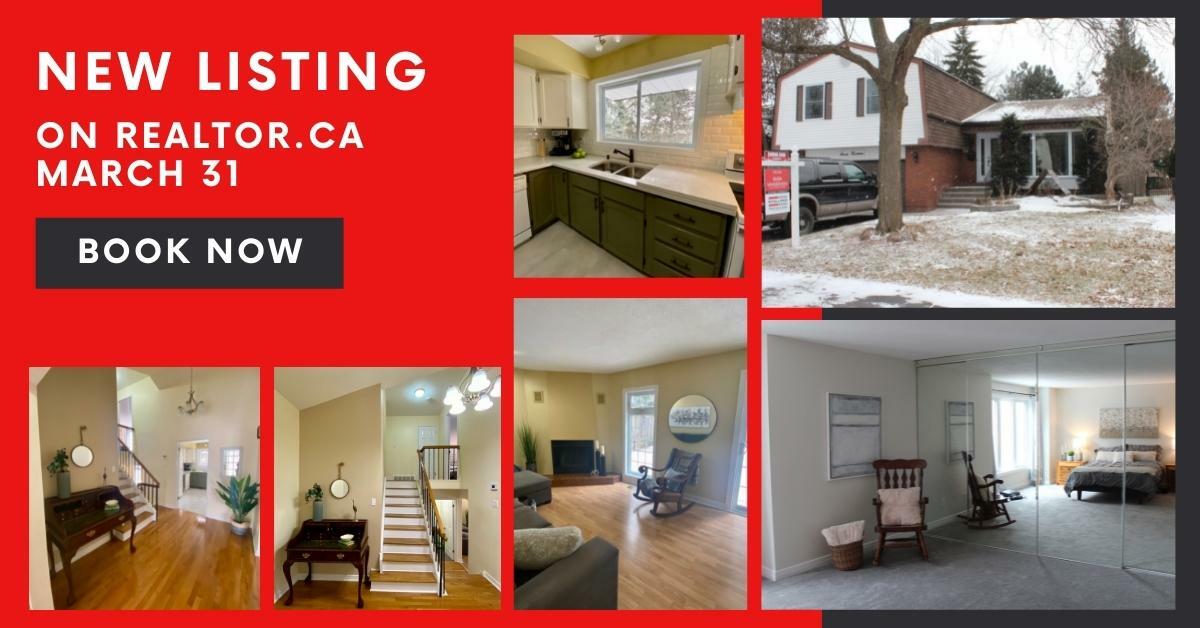 Location is everything. And this new home listing from Basia Vanderveen at Royal LePage has it all. As a Lookout reader, here’s a sneak peek before it goes live online.

Love the city and nature? You don’t have to choose. This detached at 714 Mooney's Bay Pl. is close to downtown and steps from the beach, tennis courts, fitness facilities and bike paths.

The home has four bedrooms, three bathrooms and a two-car garage, perfect for family living. Other features include a family room with fireplace, recreation room, upgraded roof, furnace, A/C and European style windows.

Contact Basia today to be one of the first people to see this home. 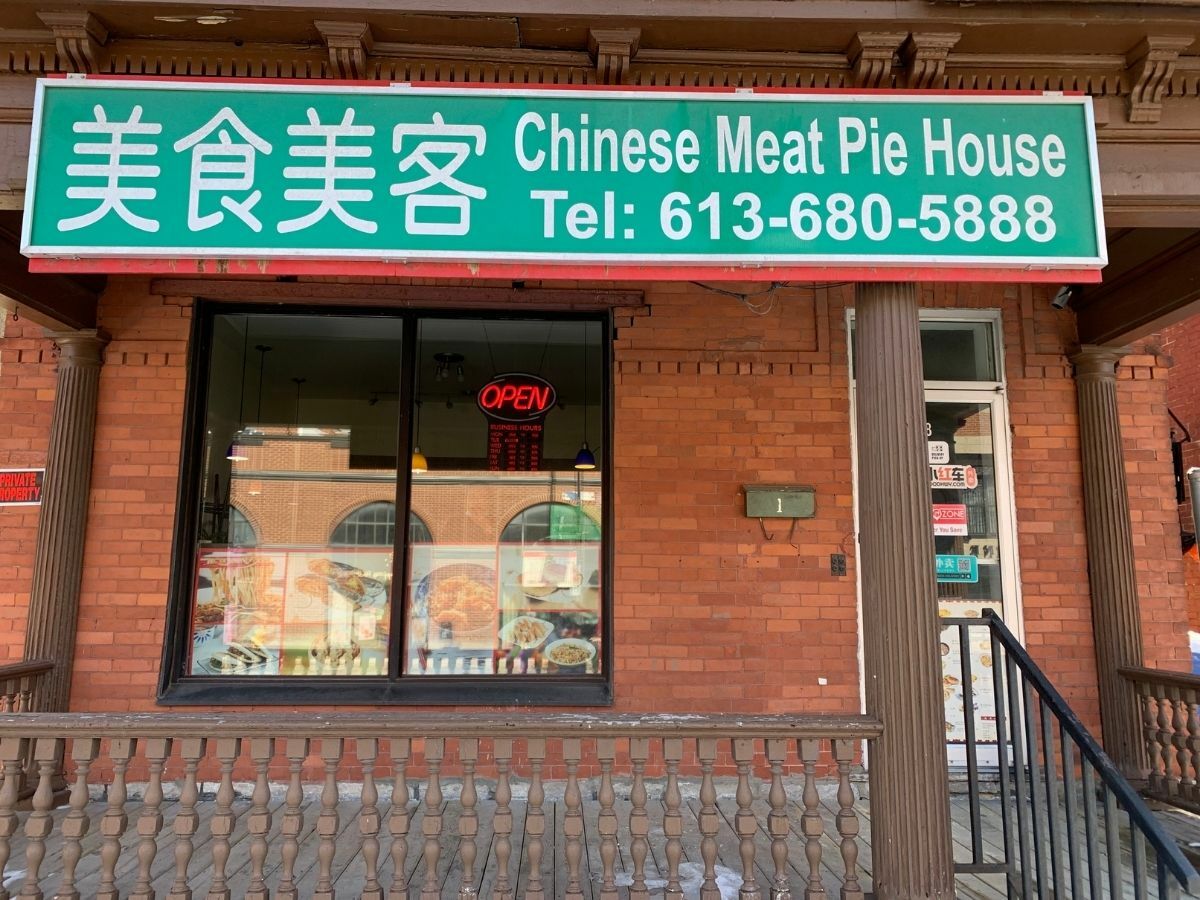 Over the last two years, Ottawa has lost a number of restaurants and it's always particularly sad when these are places that you frequent. In my case, three eateries that offered very good fiery northern Chinese fare were Long Long Noodle, XiangZi, and Fusion Yunnan.

Luckily, we can still indulge our cravings for this cuisine in other locations throughout Ottawa including Le Mien on William Street in the ByWard Market and La La Noodles at 179 George St. Being a fan, I will be on the lookout for more such restaurants and report back to you.

In the meantime, while researching another story, I stumbled upon Chinese Meat Pie House at 508 Rideau St. With a name like that, there's not going to be much confusion about what you can expect at this takeaway, but they do offer a few other items that are of note.

The menu is modest, as are the prices, but it hits all the notes for authenticity of regional flavours. The Chinese Hamburger for example is shredded beef spiked with seasoning that has elements of five spice, served inside a sliced open bun reminiscent of a wider, flatter English muffin.

Depending on the day, as I learned, the hot & sour soup can be a hit or a miss. At $1.50 for the bowl, it's a steal, and was spot on. On another occasion it was incomplete and I needed to add the missing ingredients (white pepper, sesame oil) but at that price I certainly didn't mind.

The pork wonton soup is another bargain buy that delivers 10 plump and moist dumplings for $6.00. If you're not eating this straight away, I do recommend separating out the soup so that it doesn't get absorbed by the dumpling wrappers and turn into a meaty pudding.

But the two items for which I always return are the North Style Sam Sun Dumplings and the Fried Rice Noodle with Beef and Black Pepper. The dumplings are large hand-chopped pork bombs that most people will recognize as Siu Mai. Instead of shrimp, these are flecked with peas and fried egg and just oozing with goodness (8 for $10.00).

And I can, it seems, forever go to town on dishes that have tender sliced beef and loads of black pepper. Add to this that the noodles are top quality, chewy and bouncy and never overcooked and you have a dish that at under $11.00. It may be one of the nicest noodle buys in Ottawa. And it's actually spicy with black pepper — there's that much of it.

It may not be a full-on Chinese restaurant but if you're in the neighbourhood and are wondering how to round out your Asian dinner, there are dishes here that you may want to experience.

Stories like this will soon be for Insider members only. Here are a few of the stories you’ll discover by becoming an Insider member:

COVID wastewater reaches familiar high: The COVID wastewater signal is back to its mid-January high. It’s hoped that the steep rise does not correspond to a similar rise in hospitalizations, something that is happening elsewhere in the province, but not yet here. [CTV]

Sewage leaks into Ottawa River: About 42,00 litres of raw sewage was released into the Ottawa River this month thanks to a faulty seal. The city says it will install a flood alarm to prevent further large releases from the South Ottawa Pumping Station. [CityNews]

Final tow-truck corruption charges stayed: The last two police officers charged in a tow-truck kickback scheme were essentially let off the hook when their charges were stayed by a judge for unreasonable delays in the trial. Only one charge in the sprawling case, including wiretaps, resulted in a conviction. [CBC]

Randy Hillier charged: Lanark MPP Randy Hillier is facing nince charges for his involvement in the convoy protests, and surrendered to police Monday. Among the charges are two counts of obstructing or resisting a public officer, one count of assaulting a peace or public officer. He was released on bail with conditions including a $35,000 bond. He’s also barred from posting on social media about the convoy and COVID health measures. [CTV]

Fall In Love With Your Home Again With Some Decluttering

Organizing & Decluttering allows you to take control of your life again. Check out these before and after photos to see the transformations they do daily!

And Declutter4Good takes those items you are ready to let go of and finds local charities looking for those items. You get space and calm, your donated items have a second life thereby diverting them from landfills. 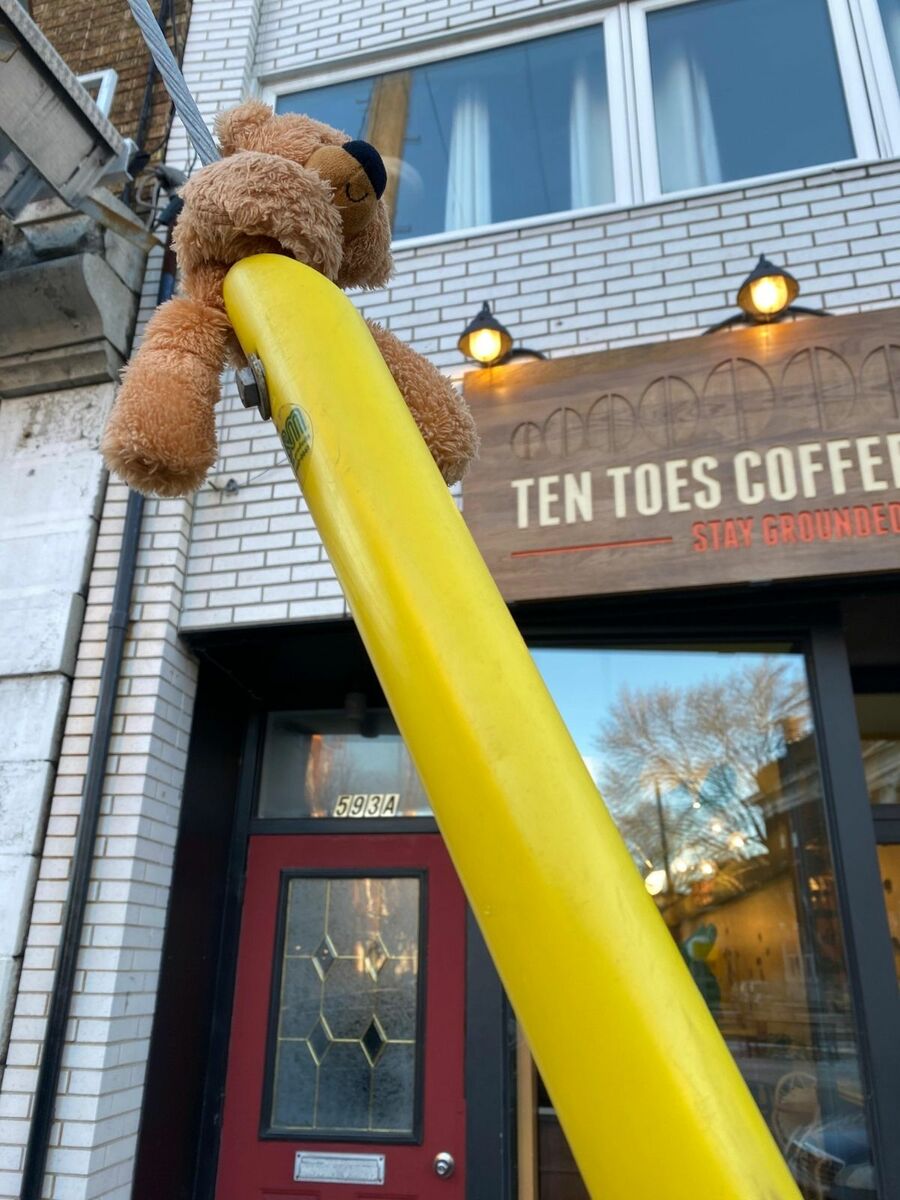 Do you have a child that’s missing a bear? Reddit user zix_nefarious took this photo outside Ten Toes Coffee House on Bank Street in the Glebe. Hope the little guy finds his home soon.