Quality and tradition at Kitchen Maroo 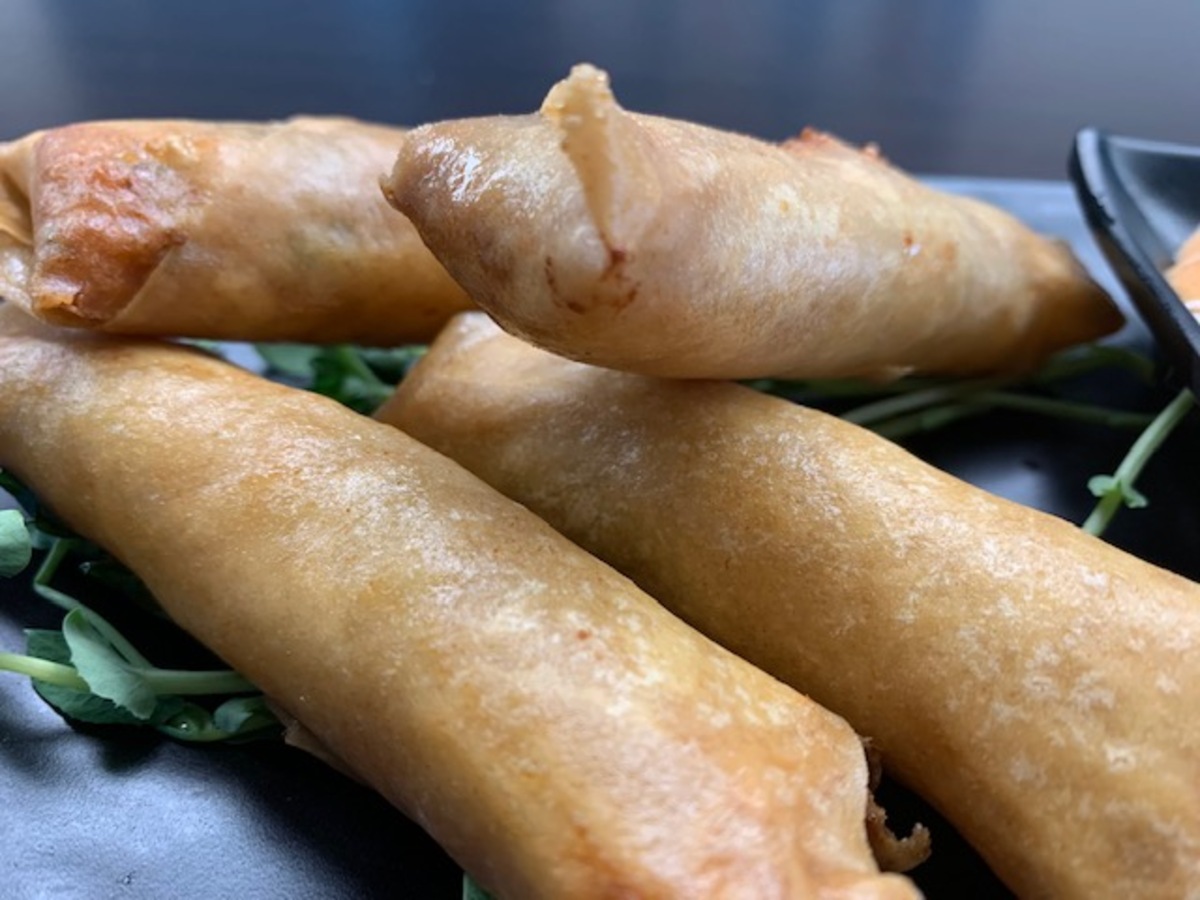 As a child I would join my grandmother in the kitchen of my uncle’s restaurant, helping her with the preparation of the beef stock that would form the basis of many soups. At 4 am she would be prepping and by 7 am I would stumble groggily to her side, ready to cut more vegetables. She prided herself on making the stock as clear as possible while extracting the greatest amount of flavour. Today I remember her as a world champion soup chef because she put in the hours and cared that much for the result.

But we're in the realm of Korean cooking now and we are fortunate to have this great cuisine proliferate in Ottawa. It's packed with flavour and very healthy, offering low fat meals, many gluten free options as well as dishes for vegetarians and pescatarians.

Ordering the Galbi-tang beef soup at Kitchen Maroo which opened at 710 Gladstone Ave. in July of 2020, you quickly realize you're involved with something truly high quality. A bowl of this beef soup is as clean and pure a broth you're likely to get anywhere, and that includes the largest cities in Canada. It's modestly salted, flavoured with daikon radish and button mushrooms and serious quantities of on-bone beef. The result is a mercifully honest rendering of a Korean classic. Just pure ingredients, cooked from scratch. To get it right has its price, but at $18.00 it's still a value.

And that's the way it is at Kitchen Maroo, integrity at the hands of a well-travelled chef with two decades of experience behind him. Try the shrimp spring rolls so thoroughly laced with garlic and green onion and tell me if you've had a version anywhere in Ottawa that is better tasting—and I include all Chinese and Thai restaurants in that challenge. The same is true of the pork and kimchi mandu (named gyoza in Japan). Gossamer in construction and so satisfying in flavour served with ponzu—citrus laced soy—sauce. 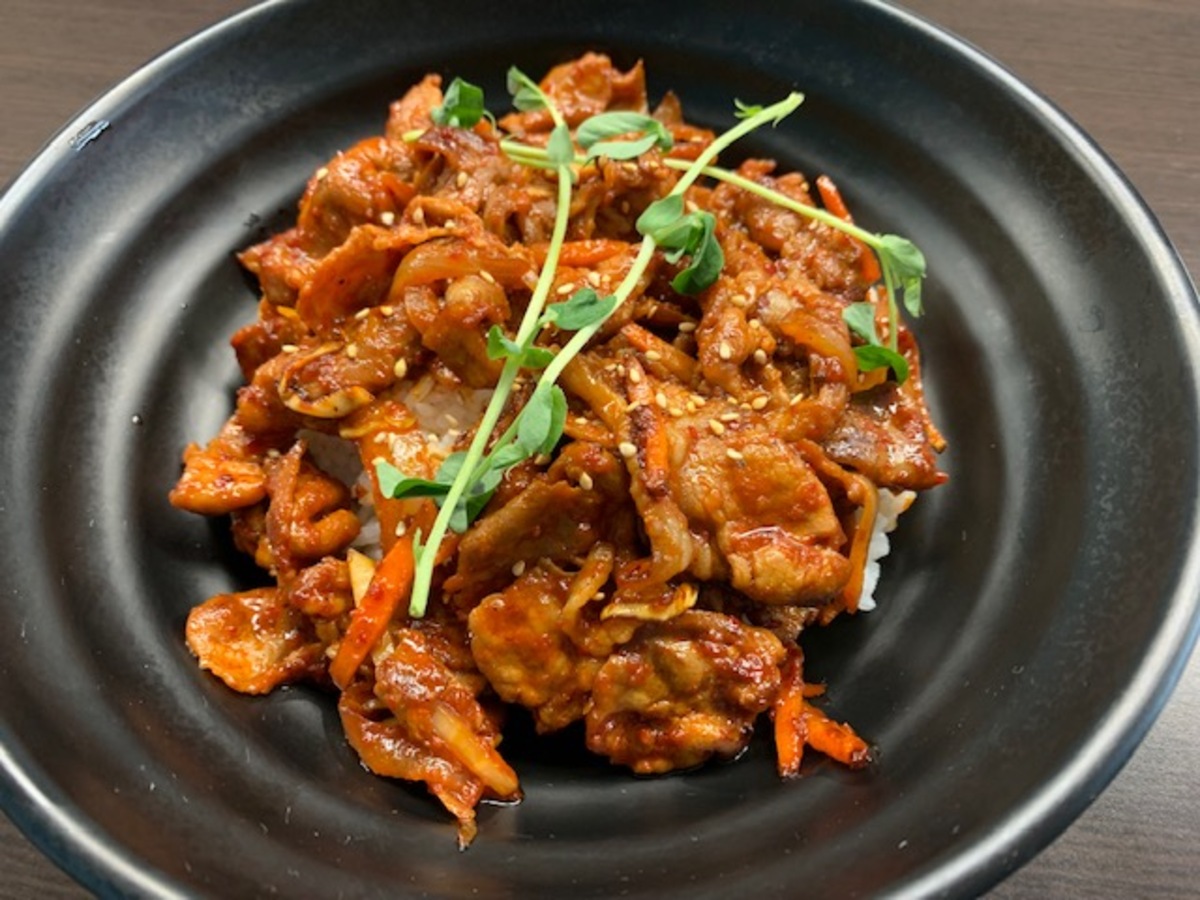 Everything at Kitchen Maroo is house made with tradition and your honest experience of Korean cuisine in mind and that includes the kimchi and all the sauces that accompany your meal. The Korean fried chicken is a sumptuous and tender sharing plate ($20.00 for a half bird) that comes with a reduced-garlic soy or sweet-spice sauce, and both are worth slathering over the feast.

Maroo bills itself as a fusion experience and this may be the first time I haven't balked at the term. Koreans appreciate fried meat and so I order a pork cutlet, the version most people, almost all the time, get spectacularly wrong. It comes whole, not pounded thin like it's schnitzel cousin, and is tender, retaining moisture as well as it's crisp coating under all that wine-spiked demi-glace (although other sauces are available). The accompanying vegetables of baby roast potatoes, carrots and broccoli are all on-point and bathed in butter. It comes with a large-ish salad and all this for $15.00 before tax must surely spell the introduction of the greatest lunch value in the National Capital Region. You are simply not likely to experience this combination of culinary skill, freshness, tradition, and value for money anywhere else.

To address other dishes I've enjoyed would only be redundant in my praise, but it's worth noting that tall cans of beer are priced at $6.00 and they have a modest selection of Mochi ice cream, sweet potato cheesecake and tofu cheesecake to finish your experience.

Chef-owner Yuchang Kim and his wife Lindsay Shin are giving Ottawans an experience of their traditional Korean cuisine with an updated flair but always with authenticity in mind. And it's very much worthwhile getting familiar with the spirit they bring to our city because this level of talent doesn't come along every day.f