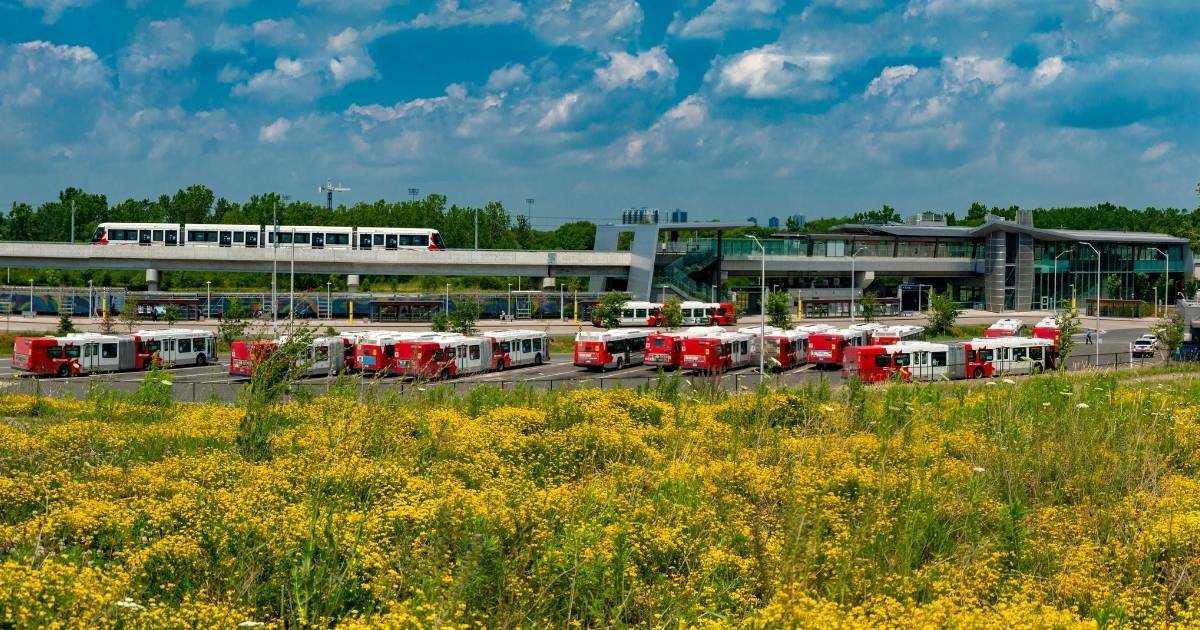 Robert sent me some more vacation photos. Let’s just say they make me want to pack up my belongings, fly to Europe and become a farmer.

But fear not, I don’t know the first thing about farming and there are too many important stories this week, like the LRT inquiry.

Speaking of, we’re breaking down the first two days of the inquiry. Plus we're celebrating Italian Week in Ottawa by sharing old reviews of Italian food and restaurants from our archive, most of which you likely haven't read.

The LRT inquiry commission has begun and we’re here to break it all down. We can’t promise you’ll be happy reading it, but at least you’ll be informed.

Background: The inquiry promises to look at a broad range of factors that lead to all the LRT problems, including decisions and actions by individuals and organizations.

In preparation for the inquiry, documents were submitted by the City of Ottawa, Rideau Transit Group and Alstom. CBC reported a number of key takeaways and accusations by each organization:

Here’s a breakdown of the key information from each day so far.

Key takeaway: According to CBC’s analysis and quotes from the inquiry, Jensen confirmed that the demand for an accelerated launch schedule was coming from Mayor and council.

Key takeaways: The city did not account for inflation and other big costs, including construction, that increased the budget by $400 million and $177 million respectively, according to CTV’s reporting on the inquiry.

Problems flagged: According to CBC reporter Kate Porter, commission lawyer Grisdale asked if Infrastructure Ontario’s Rob Pattison had raised the fact that procurement of the trains might be impacted by the strict budget of $2.1 billion. Pattison said it was likely he raised it with former rail director Jensen.

Here’s a breakdown of upcoming witnesses:

Background: For a deeper understanding of how we got to this situation, read the Narwhal’s deep-dive into how the LRT project went off the rails.

18: The number of days the LRT inquiry will hear from witnesses.

Confusion and silence are two ways to describe the recent bomb scare on Parliament Hill over the weekend. Now, news outlets are reporting that the bomb threat may have been a hoax targeted towards a Sikh rally.

What happened: According to CTV, organizers of the remembrance rally for the massacre of Sikhs in India in 1984, Manveer Singh and Parminder Singh, were detained and questioned by police about the bomb threat that forced the evacuation of Parliament and the surround area.

Both were later released with an apology.

Silence: CTV reported that police so far have refused to comment and did not answer questions about the incident or the arrests.

Little Italy’s big party kicks off today and runs for ten days offering something for young and old alike:

Where to find gelato - Pietro's Corner

A woman known simply as “Pietro’s mom” makes the gelato Pietro’s Corner’s fresh pasta shop located at 106 Preston St. While the pasta represents some of the better fresh takeaway options in Ottawa, the gelato at Pietro’s Corner is also worthy of your dollar, although the selection is modest.

What's next for the Senators 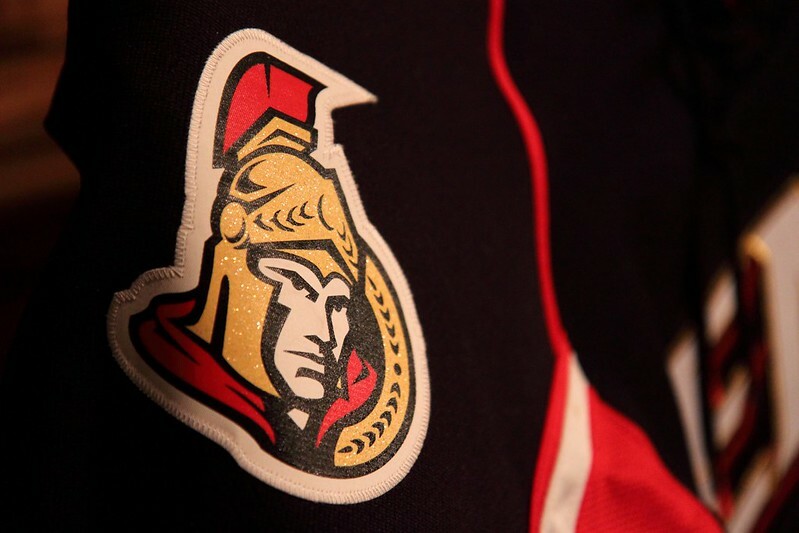 The situation: Let’s just say it wasn’t the best year for the Sens. The team finished 26th overall, even after general manager Pierre Dorion said at the beginning of the season that “the rebuild is done”, according to CBC.

What’s next? Getting to the playoffs is obviously goal number one for next year, but analysts have identified a number of other priorities to make that happen.

Draft pick: Garrioch says the team is shopping around their No. 7 overall pick to trade for players that would help with making the playoffs.

What do you think? Do the Senators have a shot to make the playoffs next year? 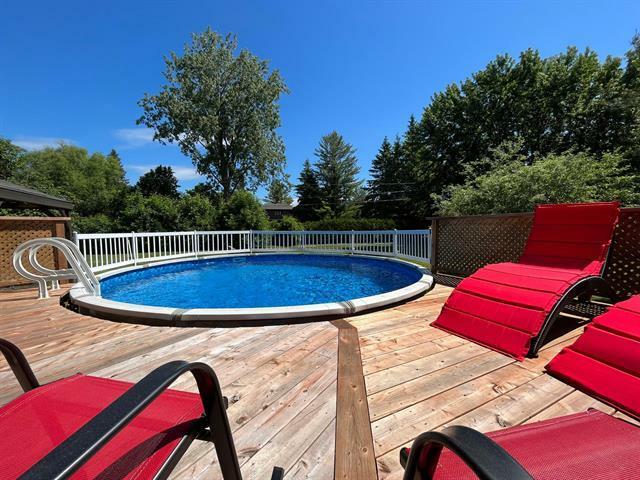 With the summer here, it’s time to start spending some quality time in the backyard. With many people working from home, you’ll be able to take advantage of this massive patio.

Here’s three pieces of good news about Ukraine for you enjoy today:

Air cadets captain facing charges: Adrian Schmid, a captain in the reserves, is facing nine charges including sexual assault with a weapon and sexual interference. The alleged offences happened to two children at his home. He met one of the victims through the reserves. [CBC]

They’re running: Councillor Catherine McKenney officially launched her campaign for mayor yesterday evening to a packed crowd. Her plan includes a focus on the environment, housing and transit. [CTV]

Heritage program extended: A plan to help maintain city heritage buildings has been extended another two years. The Heritage Community Improvement Plan offers grants worth “75 per cent of the incremental tax resulting from the project, over a 10-year period” up to $500,000. Interest has grown in the program, especially recently.

Good Covid news: Yes that’s right! The number of people in Ottawa hospitals for an active Covid case is dropping. It’s currently at the lowest number since fall 2021.

Thanks for reading. We have a small favour to ask...

Lookout is run part-time by me, Robert and Ralf. We love what we do. But our hope is to turn Ottawa Lookout into a full-time gig, so we can produce even more stories, restaurant reviews and guides to the city.

If you enjoy this newletter, consider becoming a member today. As a member, you get access to some awesome perks, including:

Support local journalism and start enjoying our city even more with a Lookout membership.