The NCC and a group headed by the Ottawa Senators have reached an early agreement to build an arena at LeBreton Flats. The hope is this deal will stick. 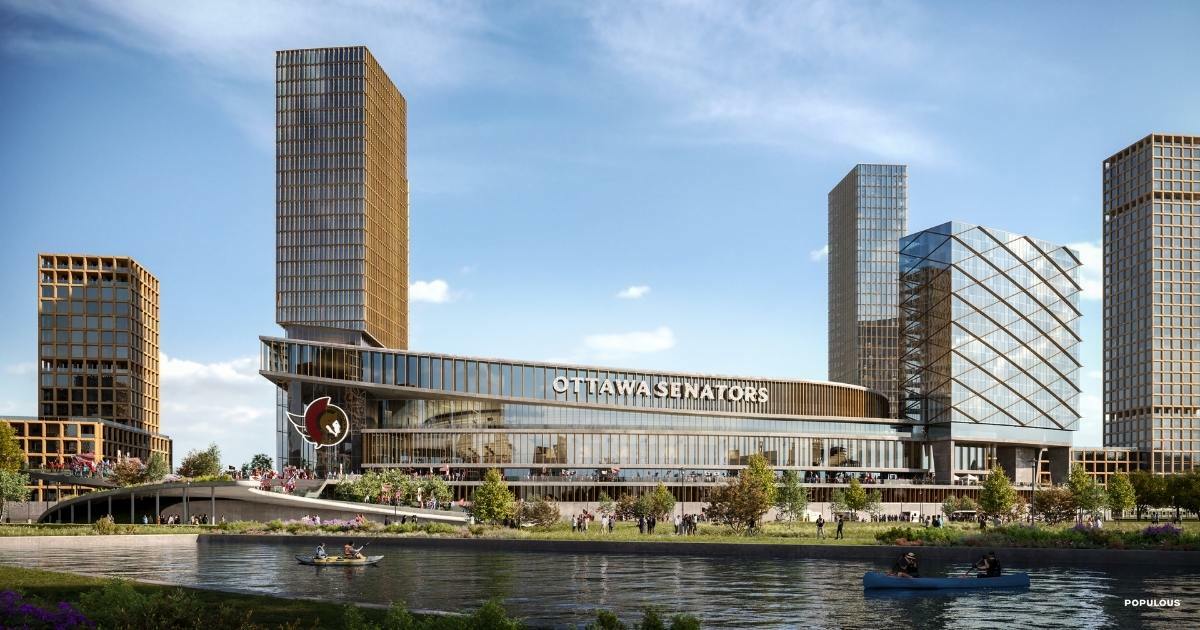 Well, unfortunately, two weeks of international travel has led to the maybe inevitable illness. So far, I’m testing negative for the bad thing, but I am not having much fun at all.  Today’s edition comes to you from my bed, where I’ve been holed up in quarantine from the rest of the apartment for the last day and a bit.

Fortunately, I seem to have turned a bit of a corner and the worst seems to be over. Many thanks to Geoff for picking up a bit of my slack in this issue.

Enough about me though, there’s a bunch of news to get through, so let’s get to that.

The Sens are several steps closer to moving downtown

Early agreement: The NCC announced the Ottawa Senators are the preferred bidder to build an arena at LeBreton Flats. The Crown corporation and a consortium led by the Sens have signed a memorandum of understanding to build at the site. They hope to have a long-term lease signed by autumn 2023, the NCC said.

Second time’s the charm: The last deal to build an area at LeBreton fell through when the late Sens owner Eugene Melnyk and his business partner had a falling out. This time the NCC is confident in success because the scope of the development has been narrowed to only the arena and the adjacent buildings — not the whole area as in the previous plan, CBC reported.

7%: The amount violent crime increased in the city in 2021 compared to the previous year, a return to pre-pandemic levels, Ottawa police said. [CTV]

LRT Inquiry: City let flawed trains onto tracks, knowing there would be issues

Out of the loop: The consultants told the inquiry they were skeptical of the planned launch date of the LRT system because of the numerous problems that hadn’t been fixed during testing.

While the system was deemed safe by everyone involved, it was well known there were plenty of reliability issues and maintenance staff were overwhelmed, CBC reported. As the Ottawa Citizen headline put it: “Everyone knew the LRT would have problems out of the gate — except customers.”

A rail and a prayer: The city knew that the LRT system had numerous problems, and gave it approval anyway, the inquiry heard on its ninth day.

A key manager of the project for the city told the inquest the city thought Rideau Transit Group would be able to sort out the many issues discovered in testing before the system was running at full steam, according to the Ottawa Citizen. The city also agreed to cut short testing on the fly, and lowered the standards required to declare the system complete. 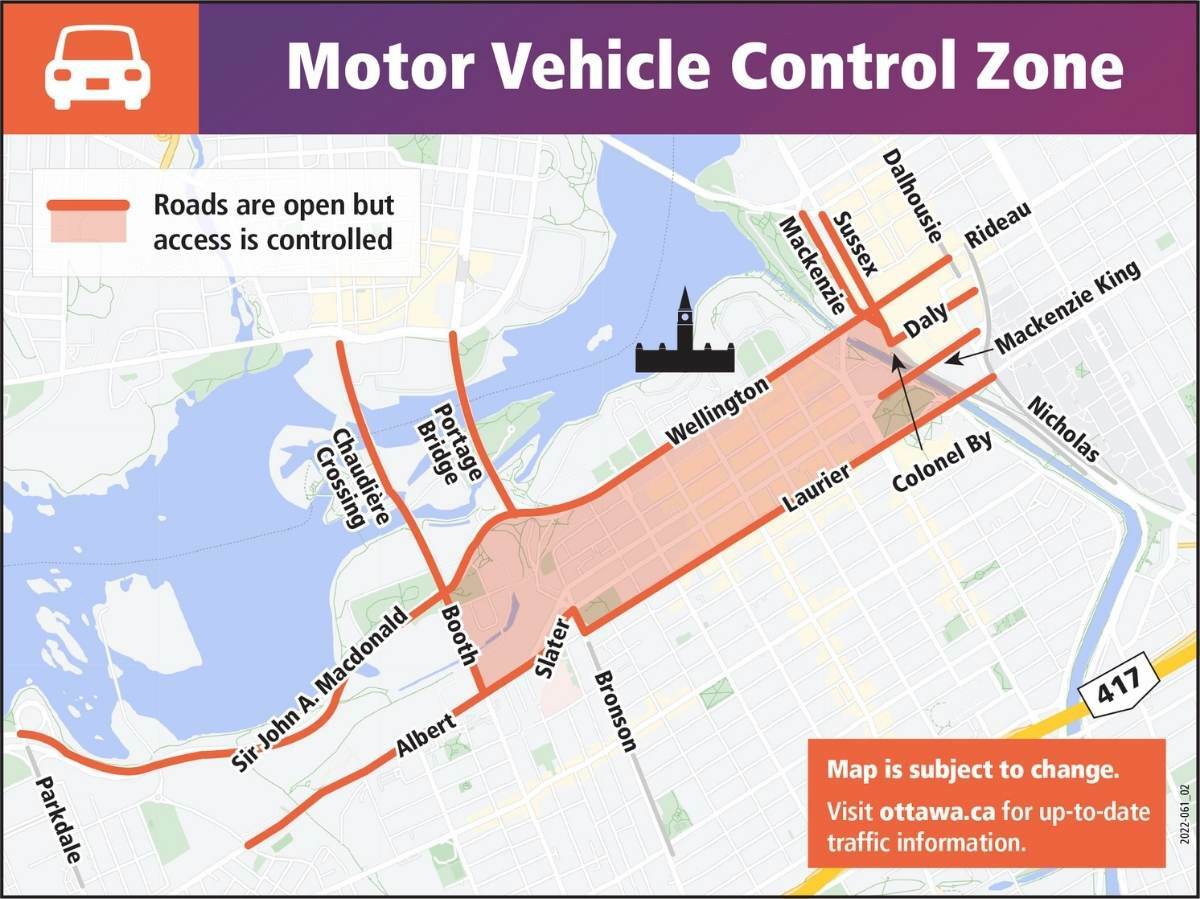 Control zone downtown: Because of threatened protests of the Canada Day long weekend, a section of downtown will have special controlled access to get in, according to the city.

What’s happening: Police and barricades will be set up to prevent protest vehicles, but people who live downtown or are going to shop will be allowed in. No on-street parking will be allowed in an area between Booth to the west, Laurier to the south, and the Canal to the east. Sections of several roads leading to the core will also be subject to restrictions. Parking garages will be open.

Worries over protests: Protest groups with links to the convoy protests over the winter are planning a series of demonstrations over the summer. The first big one will be coming next weekend, when anti-mandate protestors from across the country will come to Ottawa on June 30 for a rally, according to CTV.

Official Conservative welcome: At the House of Commons, 23 Conservative MPs greeted organizers of the coming protests. The organizers gave anti-vaccine and anti-mandate speeches in a Commons meeting room, which they were given access to by being sponsored by one of the MPs, CTV reports.

Diane Deans to retire: Long-time Gloucester councillor Diane Deans won’t be running for mayor after all, due to personal and professional reasons. She said it would require two full terms to fix the city’s many problems, a commitment she couldn’t make. She won’t run for re-election to her council seat, either.

Bob Chiarelli launches campaign: The former mayor officially launched his campaign to return to city hall. The 81-year-old is looking to reclaim the mayor’s chair after 16 years out of municipal politics.

OC summer schedule begins: Transit schedules are switching to their summer timetables this weekend. Be sure to check your routes before heading out, as many will have changed. Sunday is also when two sections of the Transitway in the west end will permanently close. See the OC Transpo site for what routes are affected.

Hydro customers deserve more info: Council members urged the utility to be more straightforward with residents about downtimes, in the wake of the May storm. Several councillors said they were getting hundreds of calls about outages, but had little information to share beyond what was announced. Hydro Ottawa said it will look at ways to communicate directly with customers through things like automated alerts. [CBC]

Probation service ignored warning signs: A man who went on to murder three women outside of Ottawa while on probation should have been found in breach of his probation, an inquiry into the women’s death heard. Probation officers didn’t heed warning signs, and at the very least should have put the killer under more intensive supervision. An inquiry into the women’s deaths hears closing statements later today. [CBC]

Ottawa Fringe | June 16 to 26 | It’s the final weekend of the festival, so catch it while you can

The Tempest | Fri. and Sat. | Hiwatha Park, Windsor Park | 7 pm | A Company of Fools are doing Shakespeare in parks across the city, this season is The Tempest, and entry is pay what you can.

Dragon Boat Festival | Fri. to Sun. | Mooney’s Bay Park | Boat races, music, and all sorts of food to enjoy, the Dragon Boats are back.

Ottawa Jazz Festival | June 24 to July 3 | Confederation Park, Marion Dewar Plaza | Jazz musicians from all over come to the capital for more than a week of paid and free performances downtown. 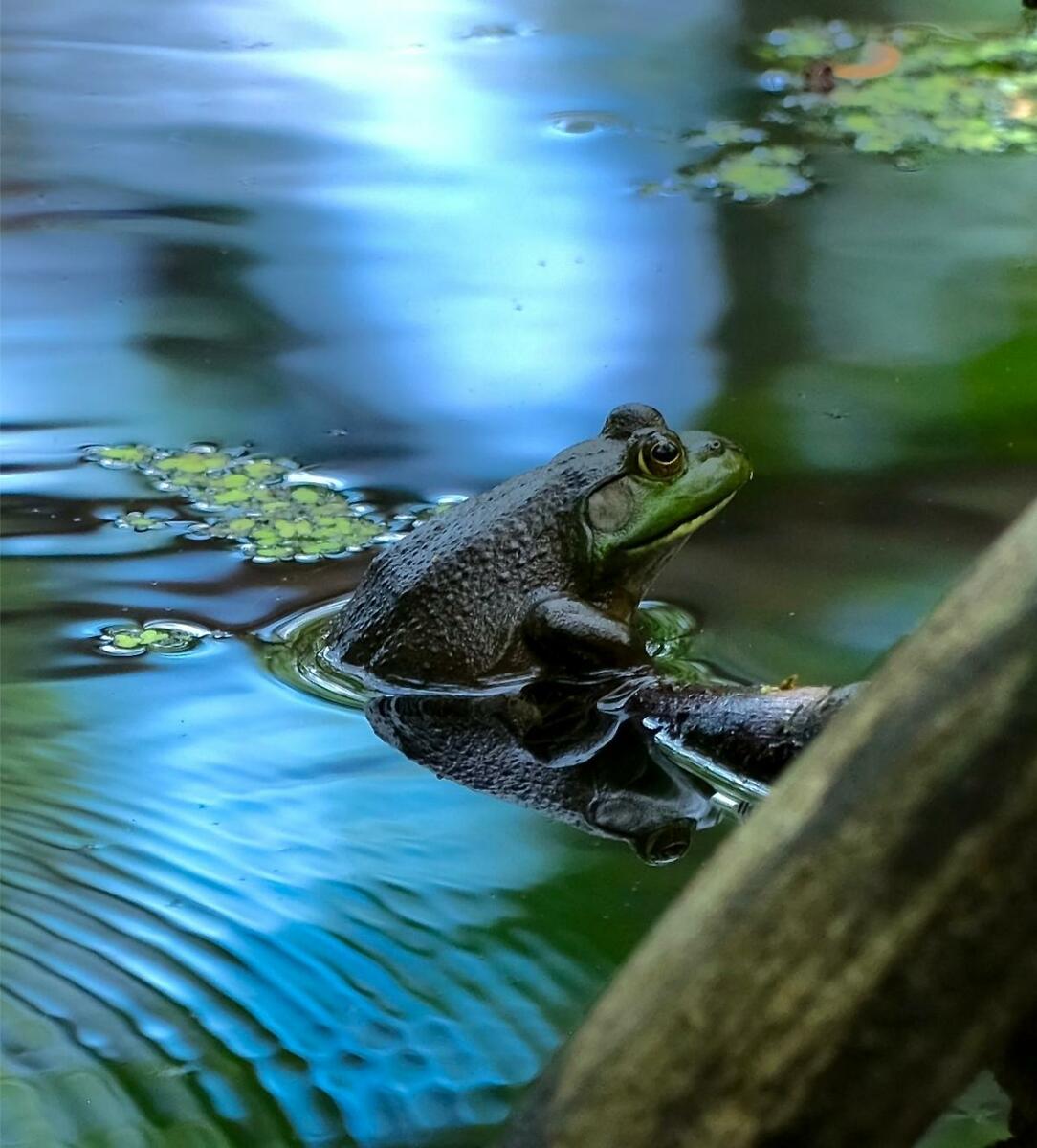 Do you have a summer photo you’d like to share with other readers? Send it our way! We love sharing reader photos with the Lookout community.