The wastewater viral signal hit a new high for the sixth day running, but don’t expect new measures even as hospitalizations rise. 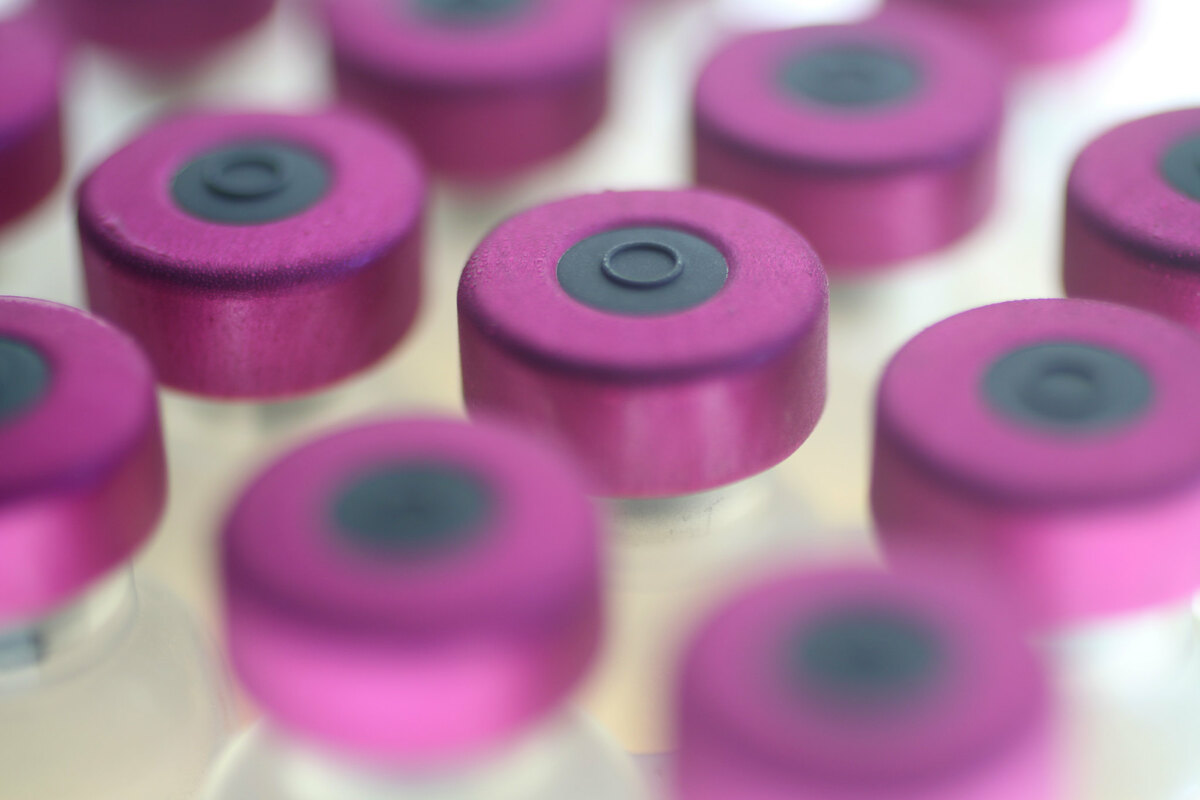 Well, tomorrow is the big day. We’re officially launching the Lookout Insider. The first edition will be free, ending up in everyone’s inbox. But after that, you’ll need to be a member to get the weekly edition.

Ralf, myself and the rest of the Lookout team are very excited about this, so keep your eyes peeled to your inbox tomorrow for the very first Insider.

New guidance: The province is going to start rolling out fourth vaccine doses to people 60 years and older, after new guidance from federal health authorities, CBC reports. The full plan for the rollout of additional boosters will be announced today. The province is also going to be expanding the deployment of anti-viral drugs that help treat COVID in patients with the virus.

No plans for masks: Health Minister Christine Elliott told reporters the province had no plans to reintroduce mandatory masking, saying the rise in cases and hospitalizations was expected as measures dropped, according to Global News. But Niagara’s chief medical officer pointed out on Twitter that hospitalizations are already well above the expected scenarios predicted by the Ontario Science Table.

Dr. Kieran Moore, the province’s top doctor, has not spoken to the public in almost a month. “[Dr. Moore] felt that we were at the point now with the pandemic that we have the tools that we need to to learn to live with it and so that frequent representations and meetings with him aren’t necessary,” Elliott said of the chief doctor’s absence.

Masks sticking around elsewhere: Both Quebec and PEI have decided to keep their mask mandates in place in the face of another COVID wave. In Quebec, the mandate will stay until April 30, CTV reports, while in PEI masks will stay mandatory indoors until April 28, according to CBC.

How will technology adoption affect the future of work?

With virtual and in-person hybrid workspaces becoming commonplace, it’s crucial to have the right 5G policies in place to create opportunities for Canadians to thrive in their careers, no matter where they live. It’s time to take action for 5G innovation - add your support today!

Fewer homes sold: Along with the price increase, came a slight dip in the number of sales compared to March last year. In 2022, the number of sales was down 12 percent from 2021. Torontow said that was likely due to unseasonably warm temperatures last year, leading sellers to put their houses on the market earlier than usual, according to CTV.

Holding off: More than ever people are putting off buying a home, as prices get further out of reach, CTV reports. Twice as many potential buyers are putting their plans on hold when compared to two years ago. Forty-three percent of people say they are delaying a home purchase because of high prices, compared to only 20 percent in 2020, a Scotiabank survey said. That number rises to 56 percent among people aged 18 to 34. 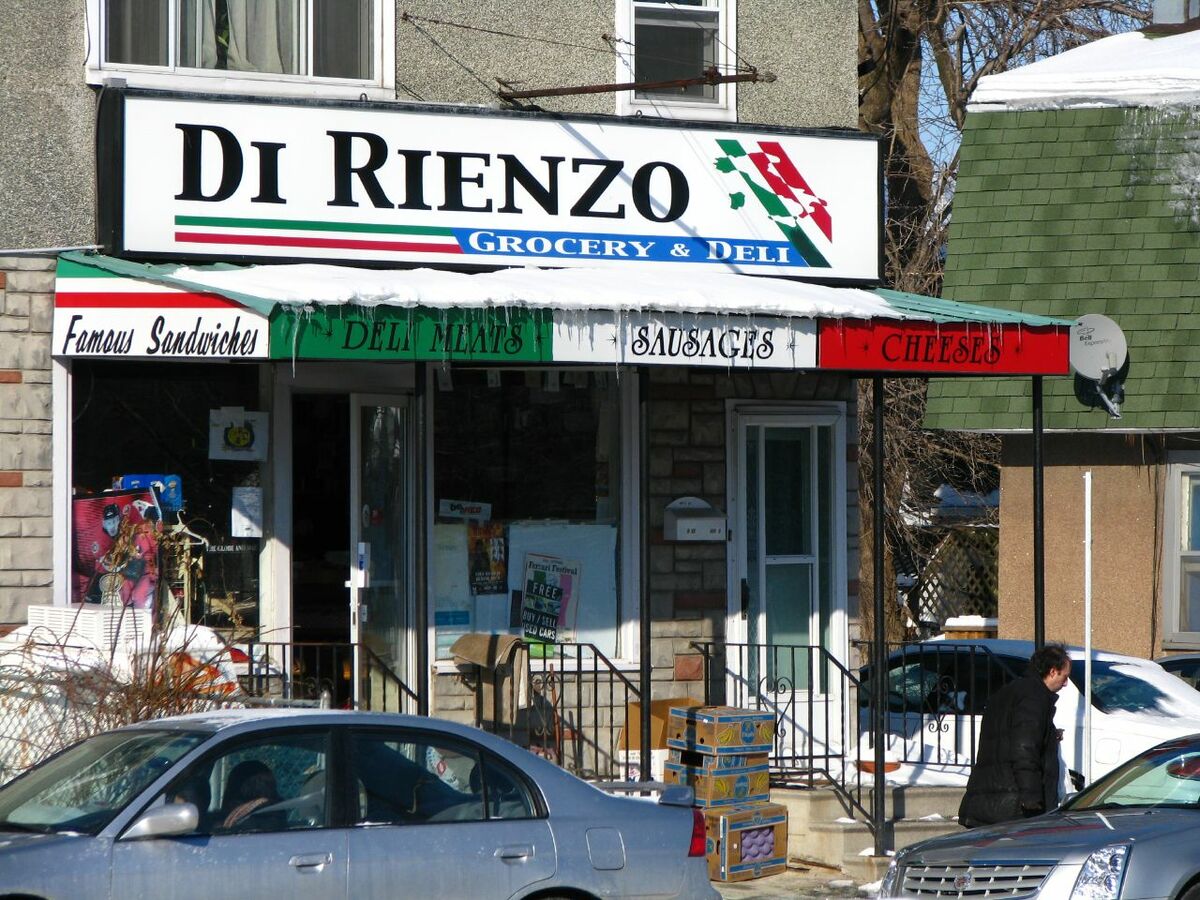 Di Rienzo’s, 111 Beech St: This Italian Deli on a residential side street off Preston is surely the Granddaddy of Italian sandwich shops in Ottawa and it has always made its presence known on Ottawa's “Best of” lists. Almost everyone knows and loves it, so 'nuff said. And after all this time, they still offer some of the best prices.

The full story on Italian sandwiches will be sent out tomorrow as part of our Lookout Insider newsletter that goes to paying members. If you want access to the best restaurant reviews, events around town and top restaurant dishes to try, (and much more) become a member today.

We’re giving away a 25 percent discount for the first year of your membership. We only have nine discounts remaining so hurry before they run out.

Trying again, maybe: A big announcement is coming from the NCC on Thursday, and Ottawa Citizen columnist Kelly Egan strongly suspects an arena at LeBreton Flats may be coming…again. Thursday’s meeting would be only the first step in the process. The Senators are expected to express interest in the project, Egan says.

Multiple possible buyers: There are also at least four groups vying to buy the team, all of whom would also be interested in a new area deal, according to TSN’s Shawn Simpson. One of those groups has former Sens captain and local hero Daniel Alfredsson involved, Simpson tweeted.

Easier this time around: Last time an arena was proposed for the site, it required a complex arrangement of condo buildings and other properties to be developed as one project over 50 acres. When Eugene Melnyk and his business partner fell out over the complex arrangement, the arena deal collapsed along with their partnership. This time, Egan argues things could work out better as the scope of the project has been simplified by the NCC, with different parts of the LeBreton lands parcelled out to different projects. [Ottawa Citizen]

Teacher, husband face sex-assault charges: A former teacher at the Kanata Montessori school and her husband are facing charges of sexual assault and exploitation. Andreea and Harry Andrei were released on bail. Andreea Andrei was fired from the school after two former students came forward with allegations of abuse. The charges stem from abuse that allegedly took place from 2017 to 2021. Police are concerned they may be other incidents that happened earlier than 2017 when Andrei taught in Toronto. [CTV]

Convoy trucks sent to Queen Elizabeth by police: Police directed dozens of trucks to park on Queen Elizabeth where they were let to have parties and idle their trucks all night during the convoy. Police and the city then refused to answer questions sent to them by a reporter, despite having answers for how and why the protesters were allowed to park there. [PressProgress]

Horse injury too minor for investigation: The injuries sustained by a woman knocked over by a police horse as the convoy encampment was cleared out are too minor to warrant a full investigation. The Special Investigations Unit which looks at police conduct found the woman only had a strained shoulder after reviewing her medical records. [CBC] 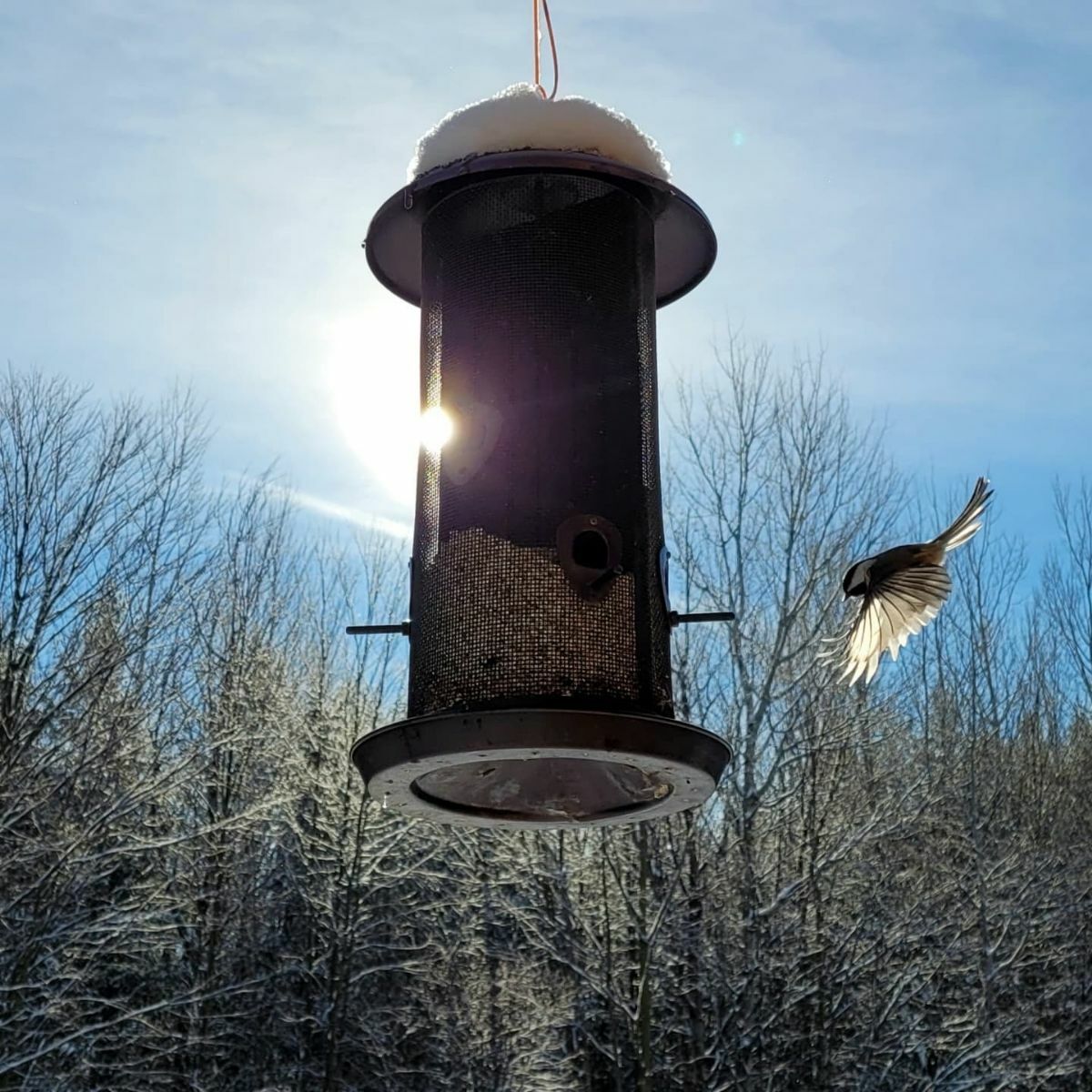 We love a good bird photo here at the Lookout, and Reddit user Salty_Flamingo_2303 provided. Bird season is very much upon us once more.

Have you seen wildlife returning this spring? We’d love to see it! Send along your spring photos and we’ll feature them in a future issue.