The College Ward councillor is under a new investigation as the woman behind new accusations of misconduct comes forward to the CBC. 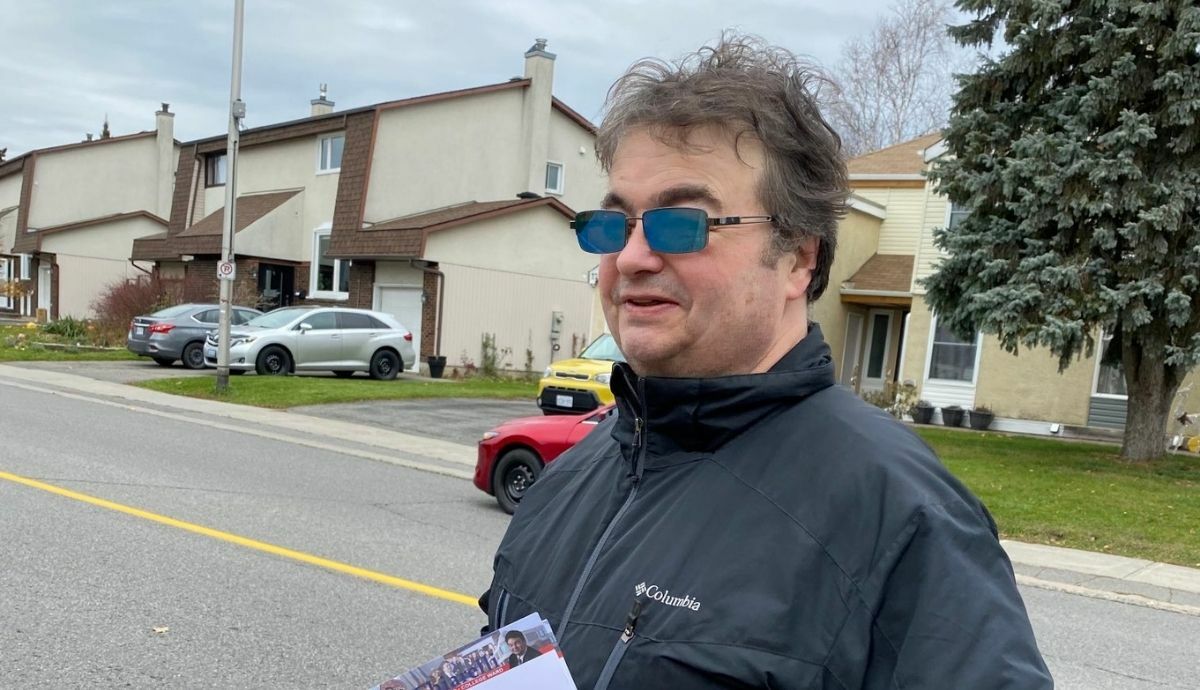 The fun thing about being left home alone for the weekend is the cat also needs to start taking a pill twice a day. So, if I seem a little more frazzled than usual, it’s because I’ve been chasing George around with a towel trying to wrap him up in a little burrito. (If you don’t hear from me again, assume this has gone badly.)

No need to hold you up any longer with cat stories, let’s get to the newsletter.

Another staffer steps forward: Coun. Rick Chiarelli has been accused by another former staffer of innappropriate conduct, CBC reported. The former staffer, who is not being named by CBC, said she was manipulated by Chiarelli after being the victim of sexual assault. The councillor told her not to seek counselling or report the assault.

Under investigation: The allegations are under investigation by the city’s integrity commissioner. The woman submitted a signed affidavit in January, CBC reported, after the OPP said it would not pursue charges against Chiarelli. The woman said to CBC she decided to make her story public after delays by the commissioner’s office because Chiarelli asked for an extension. (The councillor has declined to participate in two previous investigations.)

What’s next: One candidate for the coming municipal election is calling on Chiarelli to either resign or announce he’s running in the coming election. Laine Johnson said on Twitter the ward deserves to know what direction its future will take.

The housing market is facing headwinds. You can’t control that. But what you can control is the realtor you work with.

As one of Ottawa’s top 10% of agents at Royal LePage in Ottawa (2021), Basia Vanderveen will help you sell your home, even in turbulent market conditions.

She does the work. She’ll review current market conditions, historical prices and neighbourhood trends to price your home to sell.

Don’t rely on speculative news when pricing your home — get a free home evaluation from Basia today. 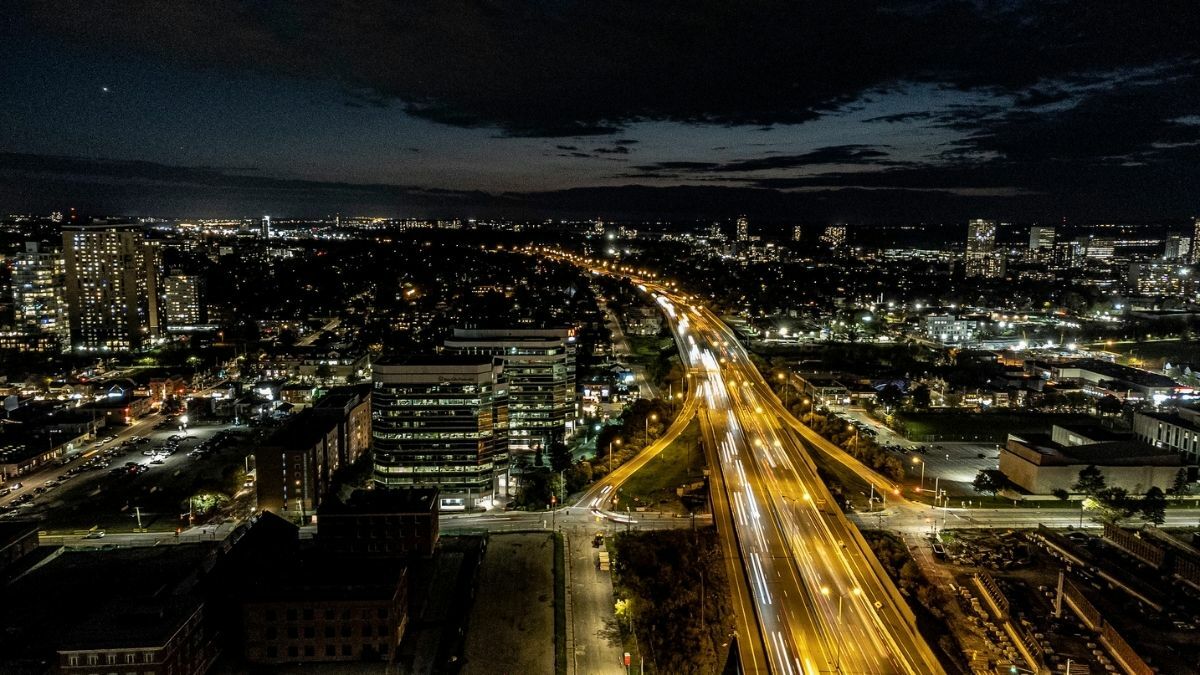 More road, more traffic: The provincial government promised to widen the 417 from Maitland to the 416. There is no timeline or dollar figure attached to the announcement, but Transport Minister Caroline Mulroney said they wanted to move quickly, CTV reported.

What does it mean: Typically, when a road is widened the phenomenon of “induced demand” comes into play. More lanes are available on a highway, so more people get in their cars to take the highway, and so on.

Part of an outdated plan: The idea of widening this section of the Queensway is part of a draft provincial plan drawn up in 2016, before the existence of the LRT. The section slated for widening would run alongside Stage 2 of the LRT, currently under construction.

Changing patterns: The pandemic has changed transit usage. Downtown routes are less full, so the head of the Transit Commission wants to redeploy resources to the under-served suburbs.

Less commuter service, more transit service: OC Transpo tends to function best as a commuter service, getting people to and from downtown, particularly during peak hours. Moving more busses to the periphery could change that.

Zero-emissions ahoy: The city’s trial fleet of electric buses are performing as expected. The four busses in the fleet have done 40,000 kilometres on 70 routes the city said. They’re getting their expected range and are charging in four hours as expected. Twenty-six more of the busses arrive by the end of next year.

City open to free transit for Ukrainian refugees: The Transit Commission passed a motion Wednesday to give six-month OC Transpo passes to Ukrainian refugees arriving in the city. Refugee advocates are asking a similar policy be extended to all refugees, no matter their country of origin. Coun. Catherine McKenney said they will introduce an amendment to do just that when the measure comes up at the full council next week. [CBC]

Curry’s in: Appointed Coun. Cathy Curry announced she’ll be running for election to retain her Kanata North council seat. When she was appointed by a 12-8 vote by council, Curry was non-committal on whether she’d run. Now we know. [CityNews]

Egli’s out: Knoxdal-Merivale Coun. Keith Egli is out after three terms. After 12 years, Egli says he won’t run in the next election to spend more time with his family. He’s been the chair of the Board of Health through the pandemic. [CBC]

City endorses sewer insurance: A plan run by a third-party insurance company to cover sewer repairs on private property was endorsed by the city. Previously, it caused confusion when the company sent out letters on Ottawa letterhead, making it look like a scam. But it is a city-approved program, and if purchased will cover repairs. About 2,300 people signed up for it last year, and 202 repairs have been completed as part of the program. [CBC]

Ottawa cop charged with assault: Const. Goran Beric is facing an assault and assault with a weapon charge for an on-duty incident last summer. The Ottawa Police Service gave no more details of the incident. [CBC]

Police union head resigns: Matt Skof resigned from the union and announced he would be retiring from the police force. Skof was charged by the OPP of breach of trust and obstruction of justice in 2019. He had been head of the union since 2019. [CBC]

Arnprior bees dying: It’s not clear why, but over the winter millions of bees died in Ontario honey farms. An Arnprior beekeeper had 62 of the 70 colonies he takes care of—made up of tens of thousands of bees each— died. The cause could be a variety of factors, including a long 2021 season which allowed mites to grow. [CTV]

Mayor sanctioned by Russia: Mayor Jim Watson was among 61 Canadians sanctioned by the Russian government. Premier Doug Ford, as well as federal officials, and several columnists, some of them locals, were also sanctioned. Those on the new sanctions list are banned from travelling to the country. [CTV]

Tamara Lich back in court: The convoy leader was in court over a procedural matter, hoping ultimately to have some of her bail restrictions, like the ban on social media, lifted. At court, her lawyer argued those conditions should be reviewable by another Superior Court judge, while the Crown argued it should be reviewed by a higher court. [CTV]

Care worker charged with assault: An unnamed 25-year-old woman was charged this week with assault. Police laid the charge after a family noticed unexplained bruising on an 87-year-old resident of a local care home. The family brought the issue to police after they installed a camera in their family member’s room and reviewed the footage. [Ottawa Citizen] 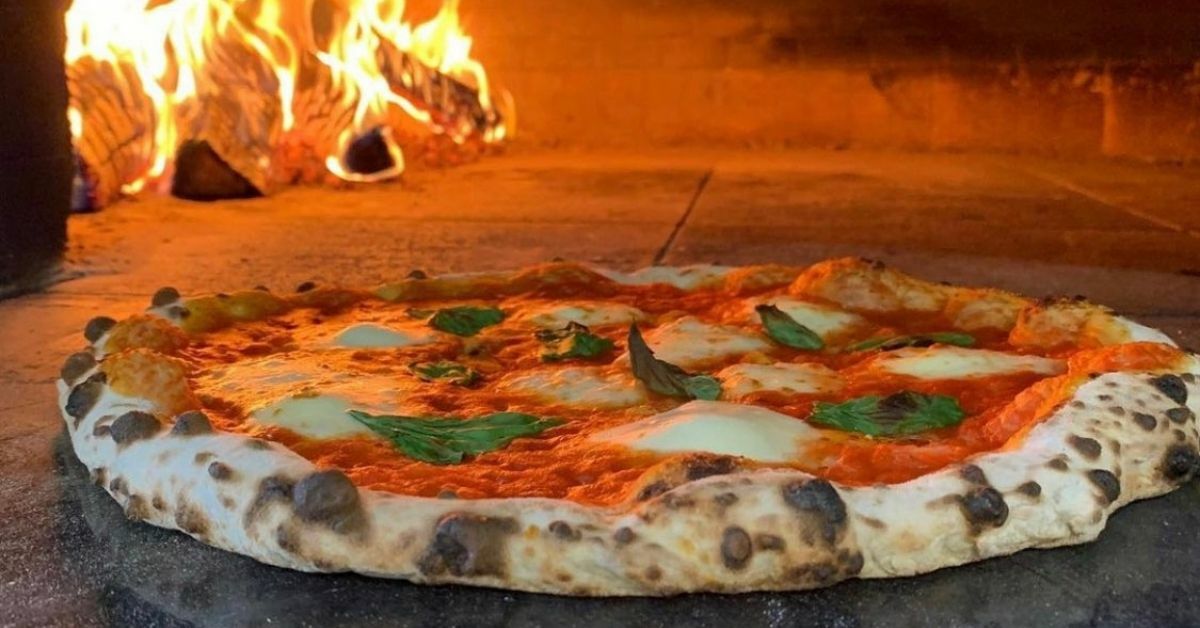 After returning to Ottawa, memories of the “Ottawa style” of pizza came flooding back but I felt certain that something must have changed in the intervening decades.

Of course, I had some fond memories of the old Ottawa pies. After dancing the night away at Tobascos in Hull, we always looked forward to the freshly sizzling 3 am pizzas at Le Bocage. Nothing was better. But tastes and appetites change and I was afraid that upon coming back to Ottawa all I would have were the memories and the same old choices. But that was a fleeting thought. 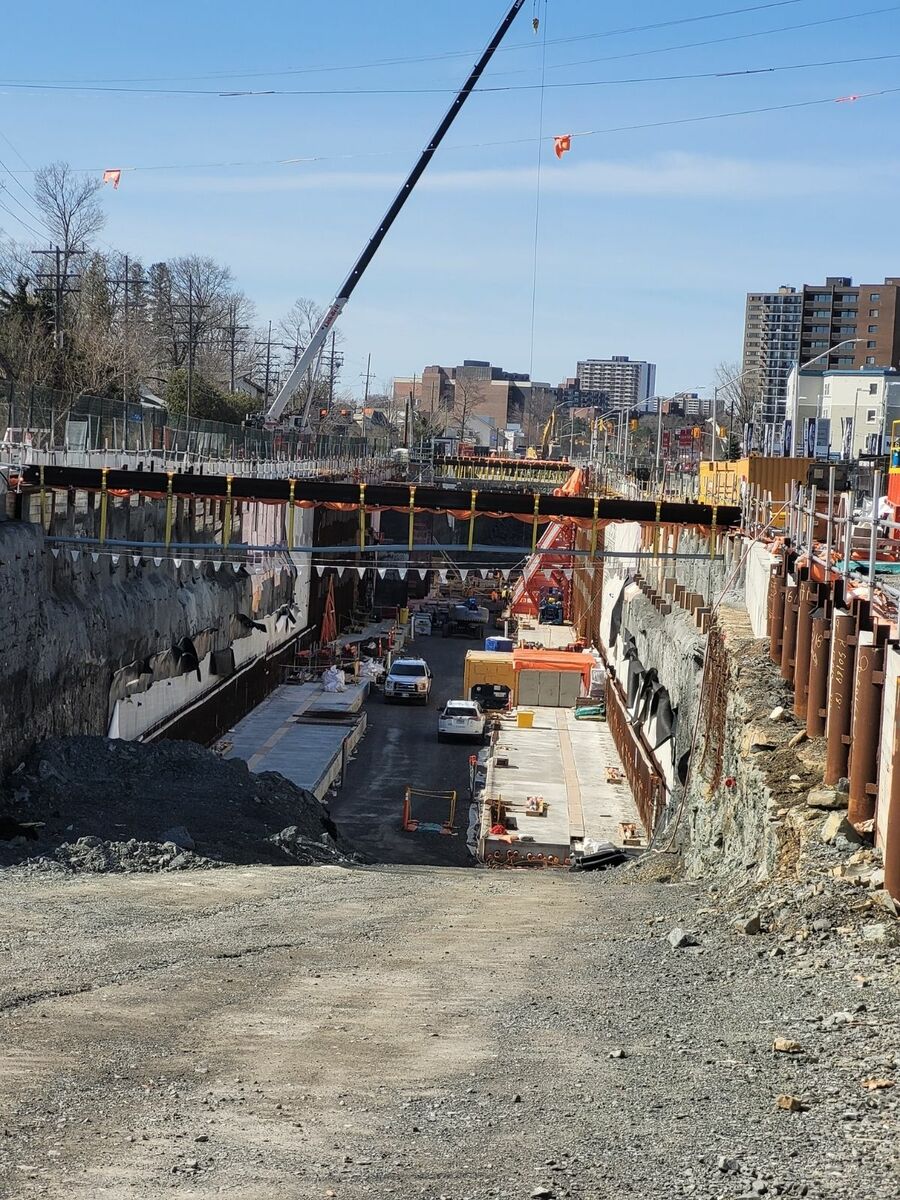 Do you have some interesting photos of construction in our area? We’re always looking to see them! Reply to this email with photos of our city and we’ll run them in a future Lookout!

Reader Ron Dennis sends in this photo of the western extension of the LRT. Ron said he took the photo just west of Woodroffe Avenue.

Are You An Ottawa News Expert?

Are you an Ottawa news junkie? Test your knowledge with our weekly quiz — where were most of the new houses in the region being built last month? Reply with your answers!

Reach more than 20,000 locals with Lookout ads - contact our team