We take a trip across the river 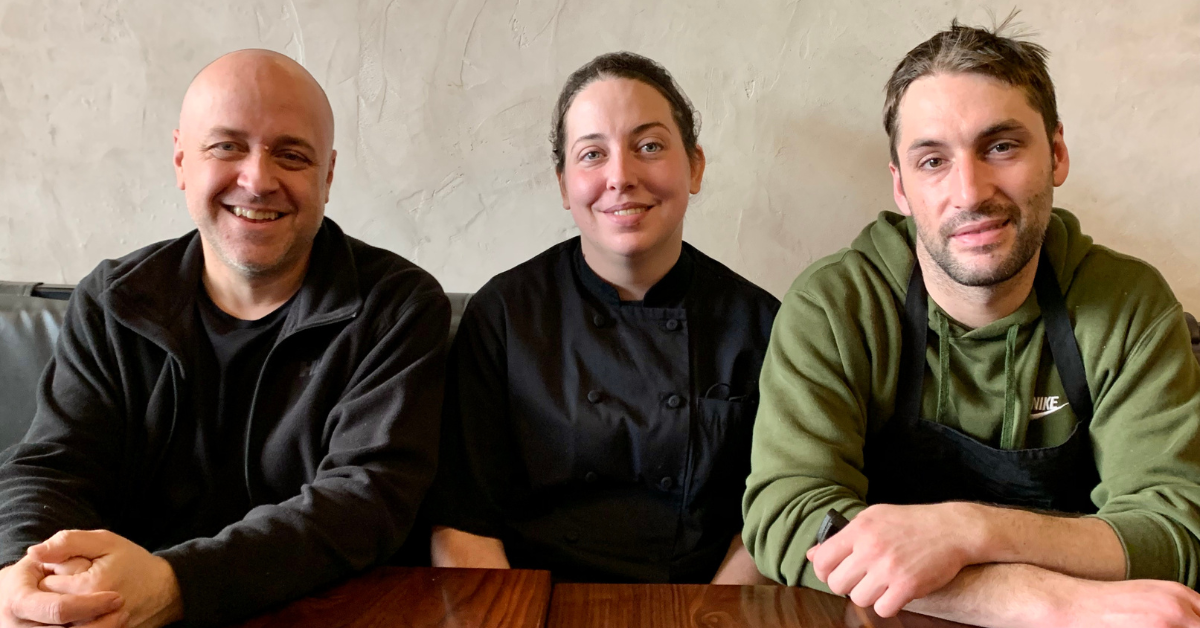 Today’s email is the Insider, a members-only newsletter sent every Thursday to paying Lookout members. Thank you for supporting the Lookout and independent media. Now please enjoy today's newsletter!

Based on a conversation with a friend and for those who are worried, it is not too late to start your garden. We’re really only at the beginning of the season and with so many garden centres still offering vegetable seedlings, berry bushes and perennial flowers, there’ll be plenty to enjoy. Don't forget that radishes, lettuces, bok choi and arugula are quick to grow and can even be planted and harvested up to three times in an Ottawa summer.

Today’s edition takes a look at:

So grab your favourite brew – coffee, tea or otherwise and take a few moments for yourself. 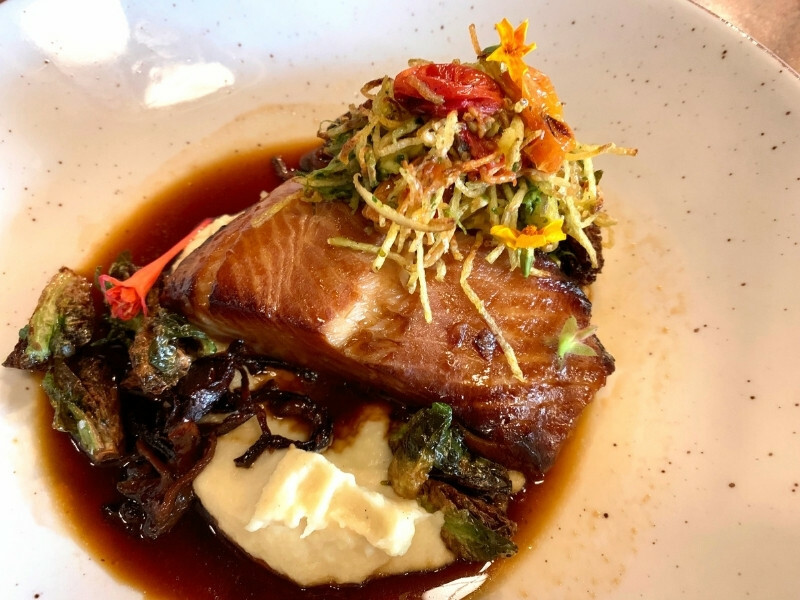 There are times, when you least expect it of course, that you encounter a kitchen doing something so different, that your mind goes from “That's quite nice” to “What the...”.

Dinner at Au Cheval in Chicago springs to mind. American comfort food was so deliciously re-imagined (e.g a potato pancake topped with house-made sausage, poached egg and duck heart gravy) that my brain recalled those flavours for days.

Gatineau restaurant Sans Façon had a similar effect on me.

Manager Sid Gill tells me Sans Façon means “no thank you” but that this expression also has other meanings such as “without a way,” “unceremonious” or “without pretension.” It could be they've taken a few of these as principles to build their concept at 253 Blvd. St-Joseph in Gatineau.

Sans Façon opened about a year ago and after a Good Friday lunch at this unique restaurant, it was clear I needed to experience more from this kitchen. 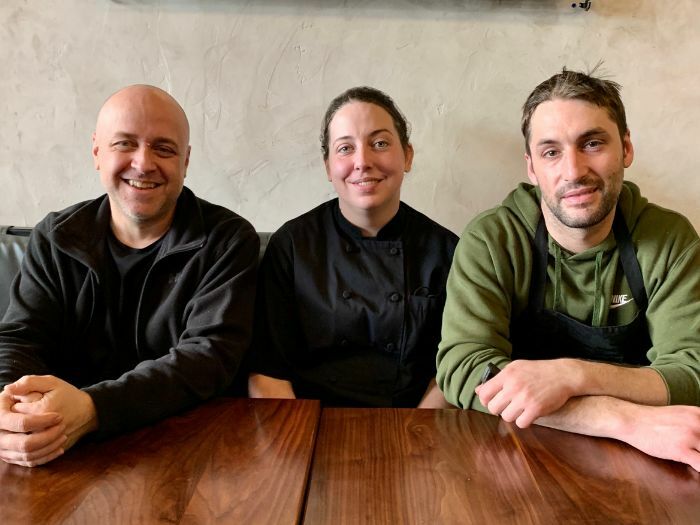 Sous chef Stefanie Saumur came from a restaurant family and first cut her teeth at her uncle's restaurant catering business in Gracefield, Que. She later worked for several years at the well-known Rideau bakery before arriving at Sans Façon.

Writers say that even when they're not at their desks, they're always writing. The same can be said of Chef de Cuisine Laurent Chabot who, even when not in the kitchen, is forever creating new combinations.

His culinary interest began at the age of 13. A few years later he attended the internationally recognized ITHQ school in Montreal where he studied classic French cuisine. With his girlfriend by his side, he moved to France and built his skills at various establishments including the restaurant at the Hotel Roi Theodore in Corsica.

Subscribe to Lookout Insider Membership to read the rest.

A subscription gets you:
Members-only food, restaurant and events newsletter summarizing the best ways to enjoy Ottawa
Free and reduced price tickets to events
Access our entire archive of restaurant reviews and a members-only Google Map of the best restaurants in each neighbourhood
Keep our public interest journalism and our daily newsletter free for everyone