Looking for the perfect bowl of Pho? Look no further than today’s Insider. 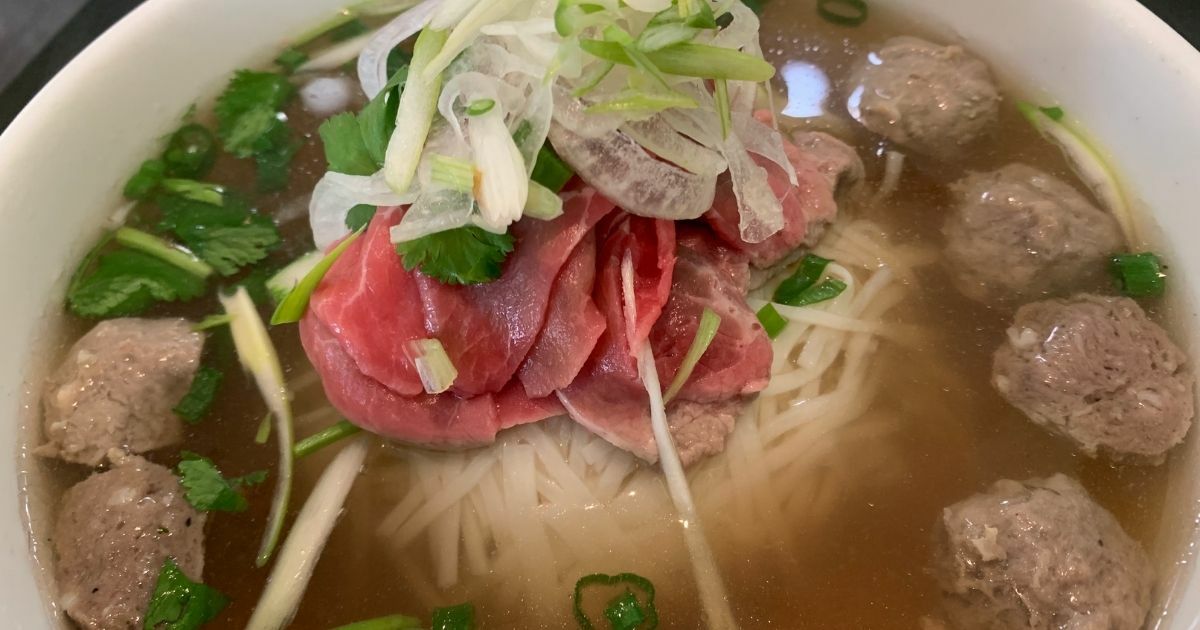 Today we take a turn southeast, away from Italy and head in the direction of Vietnam to explore a classic appetizer and a rather well-known soup as it’s offered to us by our Vietnamese brothers and sisters here in Ottawa.

For some of us our preferred form of “globalization” takes place first on our palates and so what a happy stroke of fortune that the great aromatic grape Riesling also pairs so well with many Asian and South-East Asian cuisines. For me, it’s two favourite things harmonizing beautifully at mealtime.  Read more below and let’s take our seat at the table. 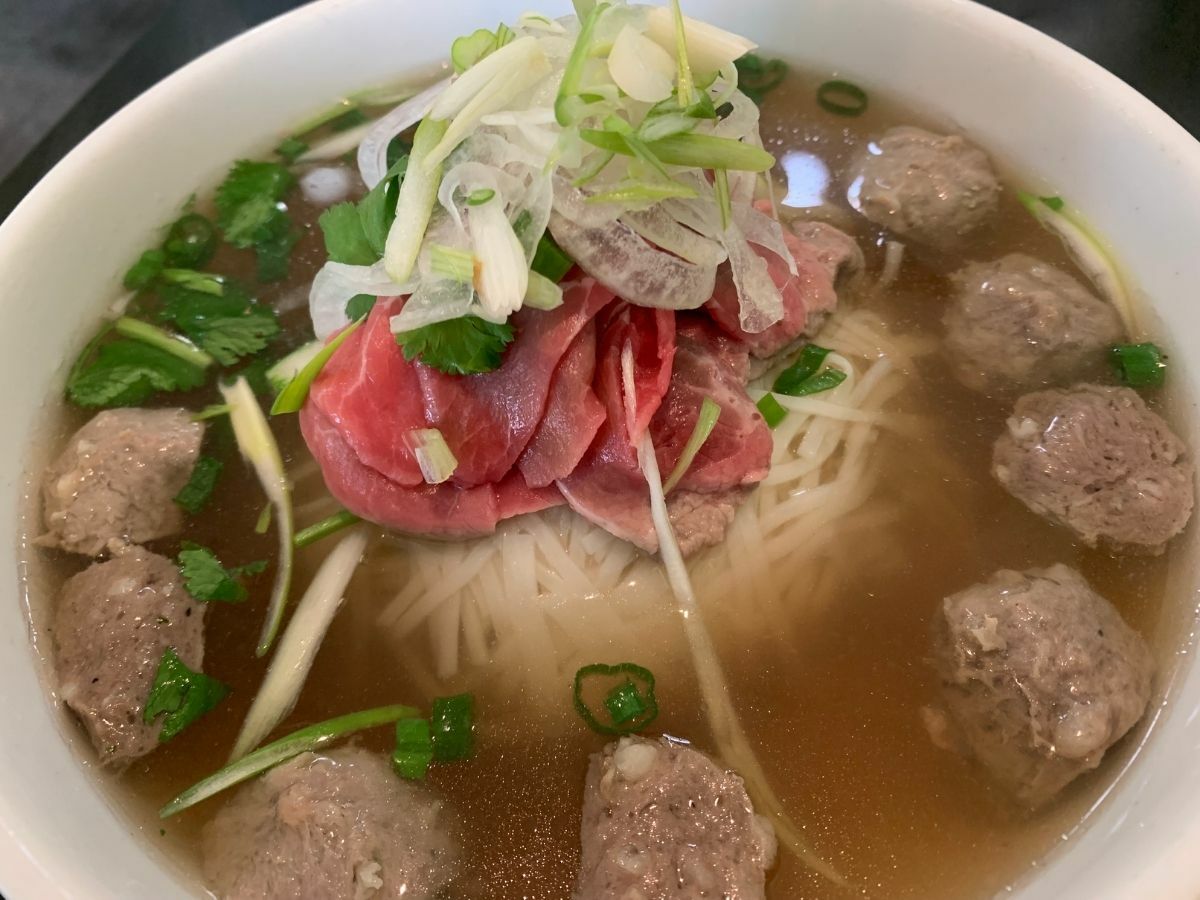 Pho is the Vietnamese expression of the French Pot a Feu and from coast to coast it's a welcome comfort food. Our extended Vietnamese family here in Ottawa is certainly sharing their love of traditional cooking and Ottawans are keeping it as popular as ever.

So what should we look for in a good Pho? The broth is certainly a central feature but we need to be honest about one thing: sometimes it's incredibly salty. The reason is the addition of MSG. It's a flavour enhancer and in soups, this has two advantages. First, it allows for a shorter cooking time of the beef and bones for the stock which saves on energy costs and secondly, it somewhat increases the volume a cook can get from a pot making for a few more bowls to sell. Other restaurants will add an MSG laced beef powder or paste which only further enhances the previously mentioned advantages.

Twice in my life have I had Pho that was served to me without (at least I suspect it was without) the addition of MSG. Once at a uniquely regional Vietnamese restaurant in Niagara Falls of all places (it didn't survive) and once at a fine establishment named Chi in Vancouver's Kitsilano neighbourhood that has since gone vegan. Both were considerably more expensive but also the most memorable examples.

So what we need to look for are those soups that offer more of the central seasonings such as star anise and cinnamon and less of the salt. Another thing to consider is the quality of the rice noodles used.

You may have noticed that once you pull apart the noodles in your bowl, they very quickly start to absorb the soup making for a pudding. This can be due to over-cooking the noodles but more commonly it is because a poor quality noodle with less starch is being used. If you are not much of a noodle person I recommend asking for fewer noodles.

One last thing: bean sprouts are a common topping for Pho but notoriously they are also carriers of salmonella, listeria and E. Coli. Most restaurants handle their ingredients according to health and safety guidelines, but if you are concerned here's a trick I learned from locals in Vancouver: ask the server to have your sprouts microwaved for 15 seconds. They will still retain a little crunch but put any concerns to rest.

Subscribe to Lookout Insider Membership to read the rest.

A subscription gets you:
Members-only food, restaurant and events newsletter summarizing the best ways to enjoy Ottawa
Free and reduced price tickets to events
Access our entire archive of restaurant reviews and a members-only Google Map of the best restaurants in each neighbourhood
Keep our public interest journalism and our daily newsletter free for everyone