Wellington was shutdown after a police incident. But sources told local media it might've been a hoax. 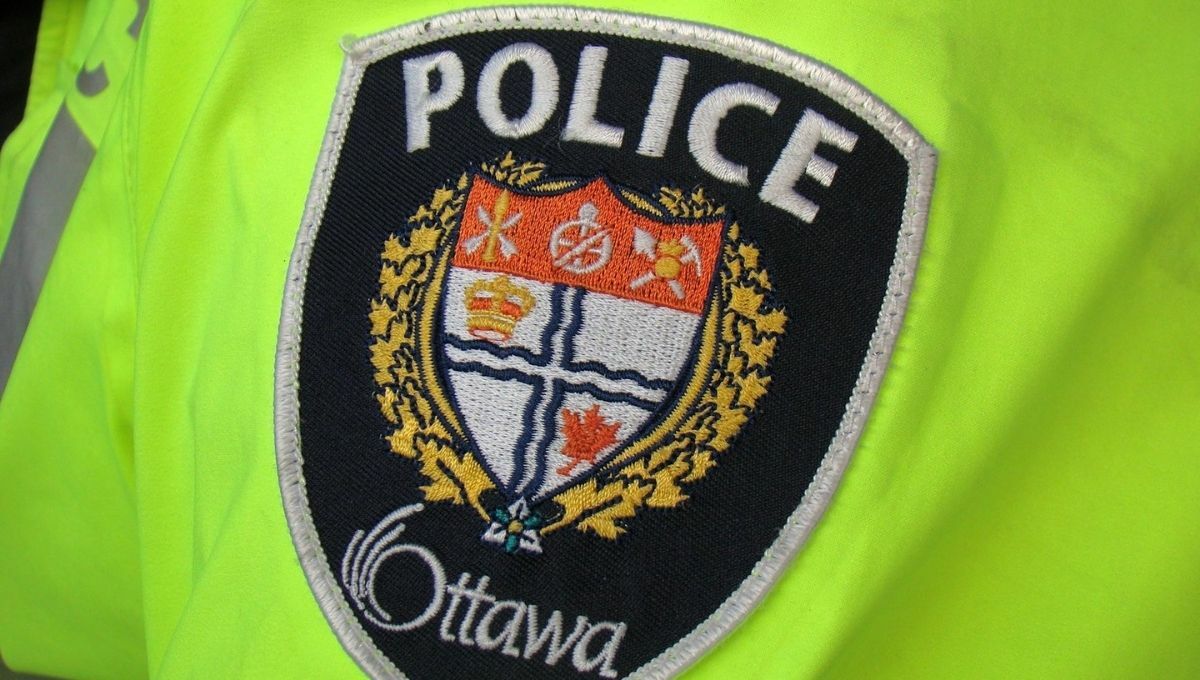 E-scooters are coming to Ottawa which means you’ll have a new way of getting around if the LRT breaks. (Sorry, I couldn’t help myself).

There’s still time to submit your votes for Ottawa’s best park. Voting closes at the end of the week, so get your votes in soon.

A few of you mentioned we should include something on Italian week. We agree! Stay tuned for some stories later this week.

Wellington Street closure may have been a hoax

Parliament Hill and the area surrounding it were evacuated on Saturday and Wellington Street between Elgin and Bronson because of a suspicious incident. Now, sources who spoke to CBC claim that the tip which caused the lockdown may have been a hoax.

What happened: According to CBC, police were investigating a “suspicious incident” after they received information about a threat in the area. Two people and two vehicles of interest have been identified. People who worked in the Parliamentary precinct were notified about a possible threat and told to shelter in place.

Wellington changes: Just a few days ago it was reported by CBC that Ottawa city was in discussions about turning over Wellington Street to the federal government. The changes were prompted by the convoy takeover which cost the city an estimated $37 million.

4.3%: The unemployment rate in May, down from 4.6 percent in April. There were 10,000 new jobs created in May with professional services, real estate and public administration jobs all growing. [OBJ]

$1.25: That was the price of gas one year ago in Ottawa. Gas prices hit 215.9 cents at many stations on Saturday. Experts say it’s partially due to the weak Canadian dollar. Sadly prices are expected to continue to rise. [CTV]

Friday it was confirmed through lab testing that Ottawa had its first case of monkeypox, according to CityNews.

What is monkeypox: It’s an infectious disease, mostly found in wildlife in Africa. Transmission occurs through broken skin, the respiratory tract, or mucous membranes. Symptoms include fever, chills, swollen lymph nodes, and a rash that appears on the face a few days after contact.

Is it a big deal? This is the key question. After COVID, the media and public have a heighted (rightfully so) sense of concern around viruses. But unlike COVID, monkeypox is not as easily spreadable. Transmission, according to CityNews, has only happened between household members.

Vaccination: It’s recommended by the federal government that people who are at high risk of exposure get vaccinated, according to Global News.

New restaurant Musowu worth a visit for ramen fans 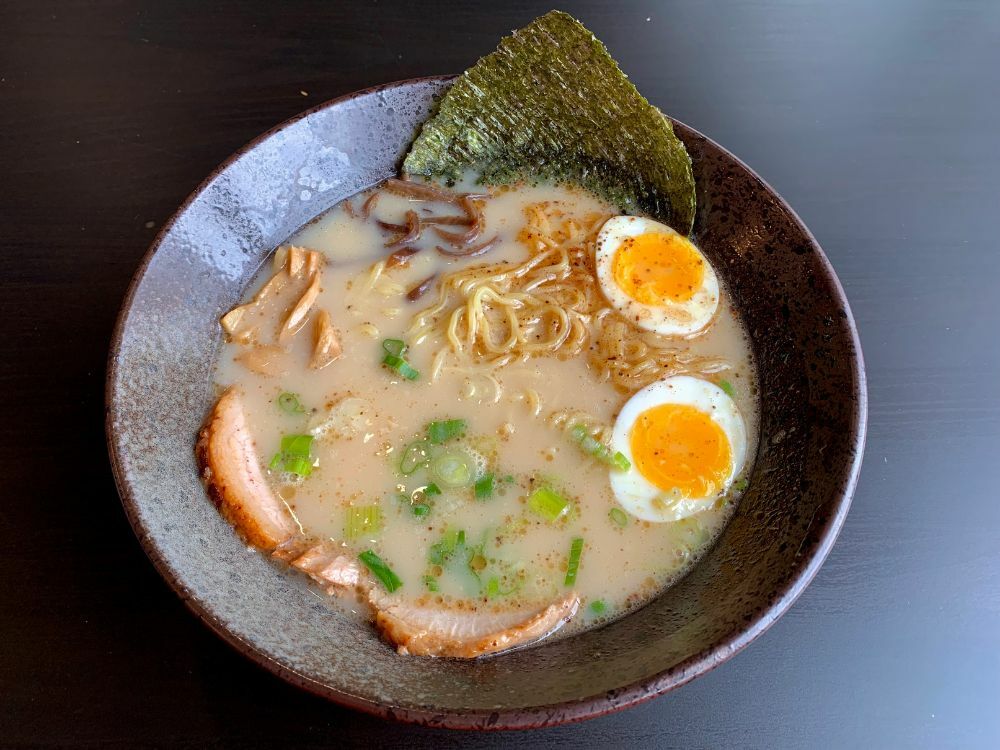 Food and drink editor Ralf visited a new ramen restaurant called Musowu at 470 Rideau St. near Montreal Road. As far as we can tell, we’re the first place to review the restaurant.

Here’s an excerpt from his review:

As always, I'm keen to try a number of things. and I ordered the gyoza ($5.50), Japanese fried chicken ($8) and the Black Tonkotsu Ramen ($16.85). I may be the sole patron in the place, but all my food arrives at once. The fried chicken batter appeared somewhat reddish, but I found that there was no spice-heat whatsoever to these moist and perfectly fried and delicious morsels. This was an above-average start with a portion larger than I expected.

Read the review to see if it’s worth a visit.

A proposal coming up at city council could reduce renovictions and help prevent dramatic rent increases that lead to increased unaffordable housing.

What are renovictions? It’s the act of evicting a tenant, or multiple tenants, to upgrade a unit or building. Usually, this allows the landlord to increase the rental price beyond what they normally could. It’s increasingly becoming a problem in a tight housing market where finding affordable rentals is difficult.

According to CBC, the report recommendations include changes to the Residential Tenancies Act and barring demolitions of residential units that are six or more units without a permit.

Background: The changes were partially brought in as a response to the deaths of four people in Sandy Hill who died after living in a rooming house left to deteriorate to a squalid level, according to the Ottawa Citizen.

Housing crisis solution? One creative solution to the housing crisis that’s receiving increased attention is building co-op housing. According to National Observer, rents tend to be lower because co-ops are mission-driven. Most co-ops were built between the 70s to 90s through dedicated federal funding. 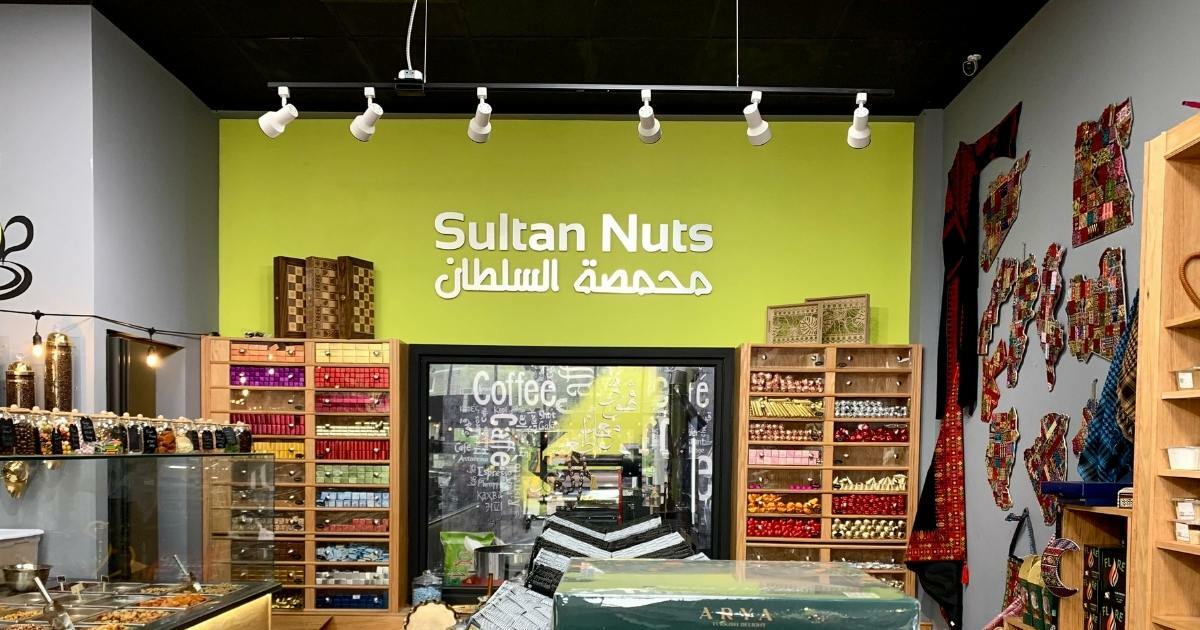 This is an excerpt from a review of Middle Eastern restaurants and shops along Bank Street that Ralf visited last month.

Starting just Southeast of the Billings Bridge shopping centre, you'll make a left turn on Lamira and soon find yourself at this well-respected Ottawa institution. Since 1975 this shop has been providing freshly roasted nuts and coffee to Ottawans who appreciate the freshness of the products they'll find here.

The cashews and almonds are highlights for me as are the flavour-packed, but smaller, Turkish pistachios. Coffees come from Brazil and Colombia and are offered at three different roast levels and they will grind yours to order based on the brewer you use at home. There's such a high rotation of these items that it's difficult to imagine anything being past the sell-by date.

Other items such as Turkish delight, chocolates, date-filled biscuits, teas, dried fruits, gift boxes of baklava and a broad assortment of roasted seeds round out the shopping options.

LRT inquiry update: Train maker Alstom blamed Ottawa City and Rideau Transit Group (RTG) for launching the LRT before the trains were ready. But the city maintains RTG and Alstom never notified them about this. (We will have more on this in Wednesday’s edition.) [CTV]

No flag for you: A request by the Russian Embassy to celebrate Russian Day by raising their flag was denied by the city. Mayor Watson called it “outrageous” especially since the Ukrainian flag has been flown at City Hall since February 24. [CBC]

Rise in youth hospital admissions: CHEO described a harrowing weekend where the emergency department was fully filled with patients. A larger number of young people arriving skyrocketed from things like trauma, injuries, broken bones, viruses and other health issues, and did not have enough beds for many of them.

Conroy Pit closed indefinitely: A popular off-leash dog area will be closed for months in order to clean-up after the storm. Blossom Park, Pine Grove and Pinhey's Forest were the hardest hit. There are concerns that fallen trees may lead to fires. [CBC]

E-scooters launching: The e-scooter program will launch in two weeks, after Bird Canada and Neuron Mobility were provided contracts to operate within. As we outlined last week, the delay for approval came from the city addressing safety concerns, including the speed and location of scooters. [CTV]

New development approved: A development project on the corner of Richmond Road and Island Park Drive was endorsed by Ottawa’s planning committee. The project is a nine-story mixed-use project that includes 85 residential units, retail space and a two-level underground garage. [Ottawa Citizen] 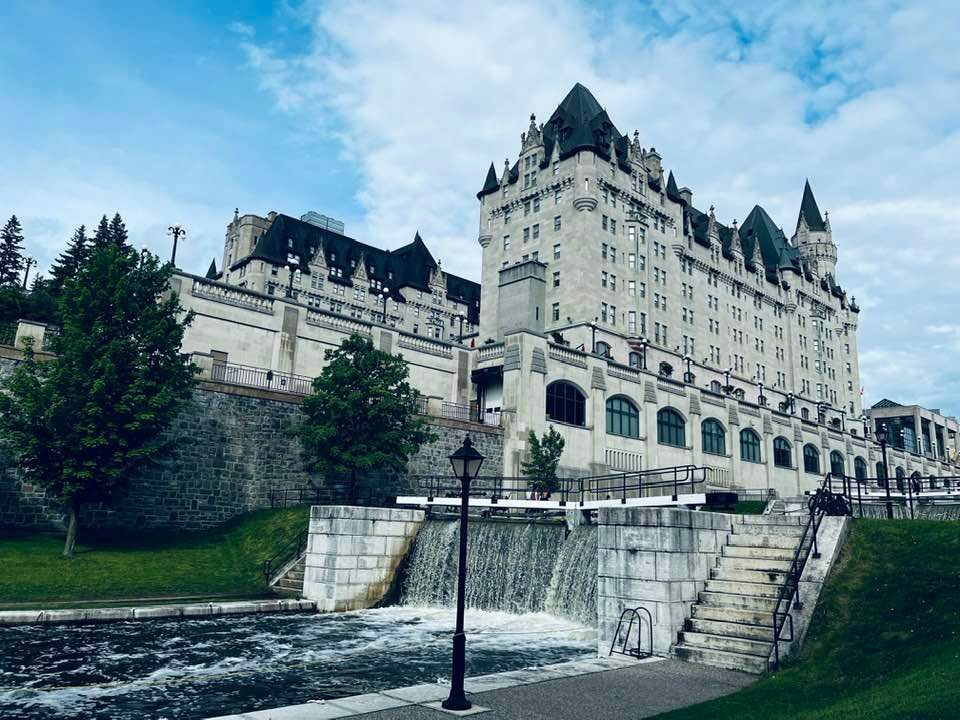 Thanks to Anna for snapping this lovely shot a while ago. No tourists in this photo!

This week we're looking for photos of Ottawa parks. Send us your favourite one and it could be included in our story about Ottawa's best parks to visit in the summer.